A Date for Hannah by Callie Henry – Release Day 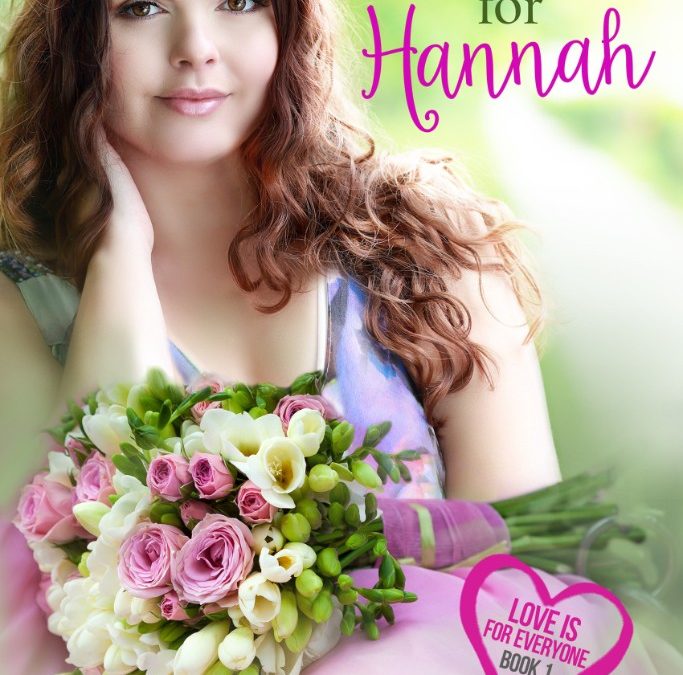 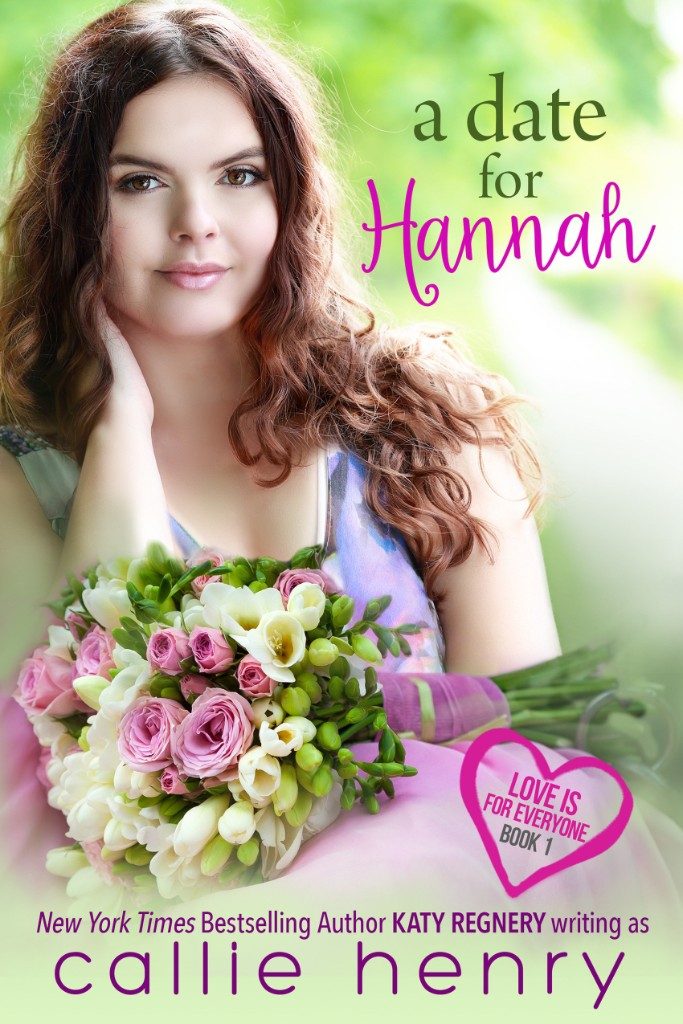 A Date for Hannah was so surprisingly sweet and emotional for me, it’s difficult to know where to start. First let me say, to be honest, when I first learned that one of my absolute must read authors, Katy Regnery, was flexing her creative story-telling chops under the new pen name of Callie Henry and was writing a young adult story, I was a little unsure and had a sprinkling of doubt as to whether this would be a story for me. I’m a 50 something romance reader and pretty much stick to the older couple genre with a bit more intense relationship experiences if you know what I mean. But I really couldn’t pass on this opportunity so forced my doubts aside and I am so glad I did.

As we all do from time to time, even as adults, teenager Hannah suffers with self-image and inner doubt issues. But from the moment she meets Liam at her sister’s wedding, who is a gorgeous boy and on the swim team at his school, Hannah begins to feel an attraction to him though never believing that he would have any interest in her. But as they spend time together, it soon becomes apparent that they are both feeling a connection they have never before experienced. Though the struggle of uncertainty rears its head inside Hannah’s mind, Liam slowly begins to whittle away the walls she has built around her heart until she finally waivers and they both begin to fall. But when a misunderstanding is revealed, will Hannah be able to get beyond what she overhears and see the truth of Liam’s feelings as they truly are?

Callie Henry (aka Ms. Regnery) absolutely scored big time with this thoughtful and lovely romance. She shows us that hearts of any age can fight battles from within but finding that one soul who truly sees who we are is sometimes all we need to finally believe in ourselves. 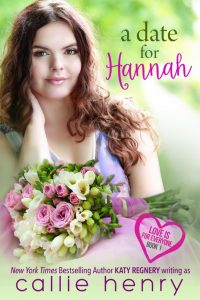 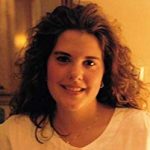 Appropriate for ages 12+ / Buy a copy for your teenager today!