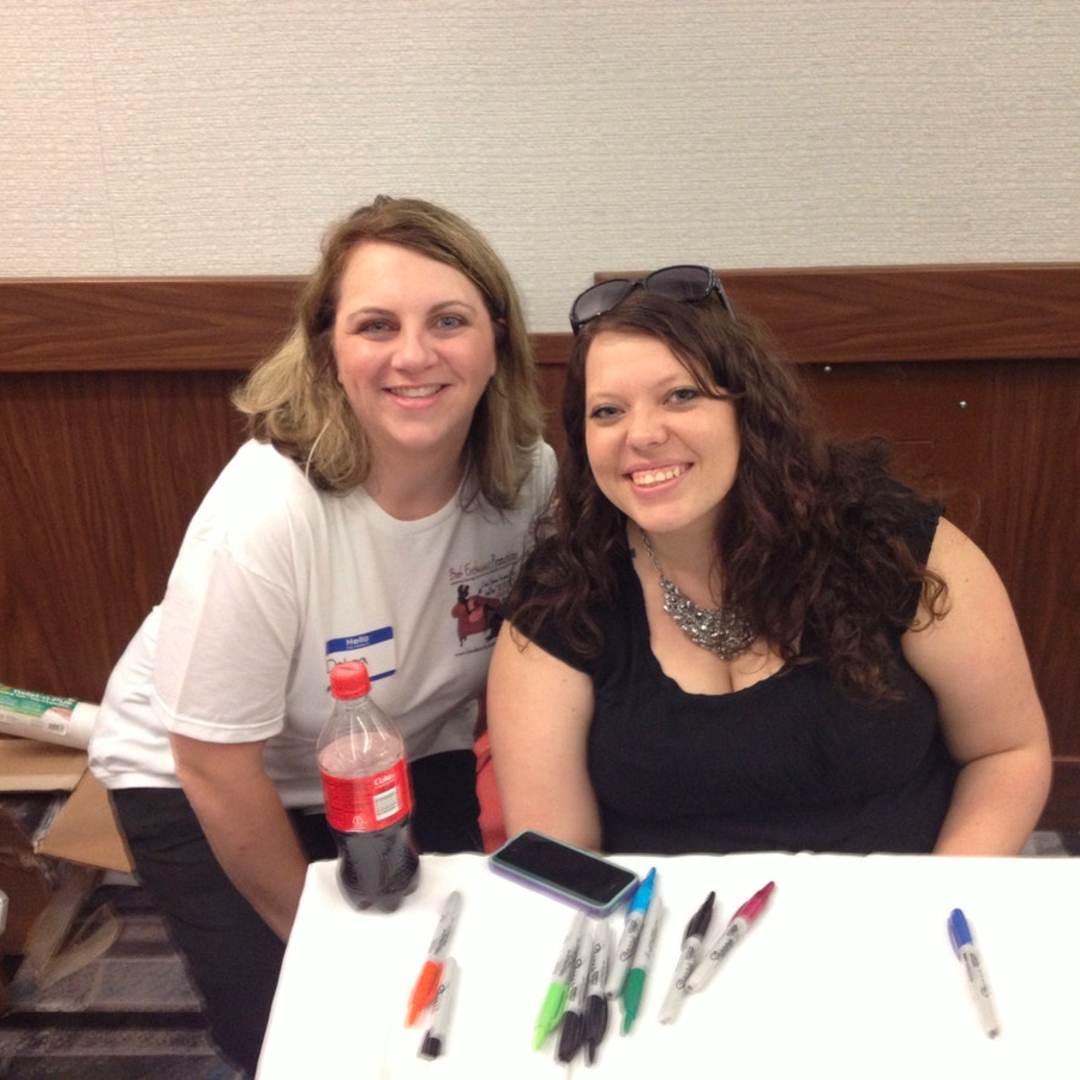 The Book Enthusiast was the brain child of Debra Presley. November 2017 marks its 5 year anniversary.

Debra Presley is a USA Today Bestselling author and native New Yorker who made her escape to the suburbs. She often returns to her hometown to visit her favorite deli for a bagel with butter, because there’s no better bagel than a New York bagel. When not in search of bagels, Debra spends her time running Book Enthusiast Promotions, an online promotions company that helps indie authors spread the word about their books. She’s also the owner of The Book Enthusiast blog.

She started writing lyrics in her wall-to-wall NKOTB bedroom at the tender age of thirteen while dreaming of the day she’d become Mrs. Jordan Knight. That dream never came to fruition, but she has continued to write.

She discovered Fifty Shades of Grey and her reading habit was ignited again, after a hiatus that lasted several years while she was in college. FSOG was the first book she bought as an ebook. The ease of an ebook was really appealing and she went looking for more and that’s when she found the indie world. The first indie authors she stumbled upon were R.L. Mathewson and S.C. Stephens.

Soon after she found a couple of blogs and started following them and their recommendations. One day she decided to take the plunge into blogging and loved it! Since then she’s discovered many new authors and has had a hand in showcasing many authors through her blog tour company – Book Enthusiast Promotions (BEP).

In April 2017, Debra merged BEP with DRC Promotions to open a full service PR company called Buoni Amici Press LLC. Since then the company has taken off and has kept her busy. However, in the fall of 2017 Debra relaunched The Book Enthusiast to mark its 5 year anniversary in November.

She’d love to hear from you so please leave a comment below or feel free to look around and share your thoughts on the books she and her fellow book nerd friends have read.

I’ve been a romance reader since I was a teenager. I always stuck with one author, Johanna Lindsay, being limited to one new book a year. At that time, I didn’t mind because that gave me an opportunity to go back and re-read her stories and once again enjoy the characters that I loved. All of her stories were historical which always made me shy away from anything written in the current time.

After spending a day with my sister who had read Fifty Shades of Gray multiple times and was discussing the story and characters at length, I realized there was much more and many more authors for me to read. Well that was over a year ago, and I have now read more authors in one year than I have ever before, going from a pile of paperback books to my iPad and iPhone Kindle App. Now I can carry with me all of my books and read any story at any time. Since I started on this new journey, I have expanded to reading from strictly historical romance to writings set in the current time and am enjoying every minute.

Now I have discovered The Book Enthusiast and through Goodreads and Facebook a whole new world of readers and bloggers. Looking forward to sharing my reviews with you all. 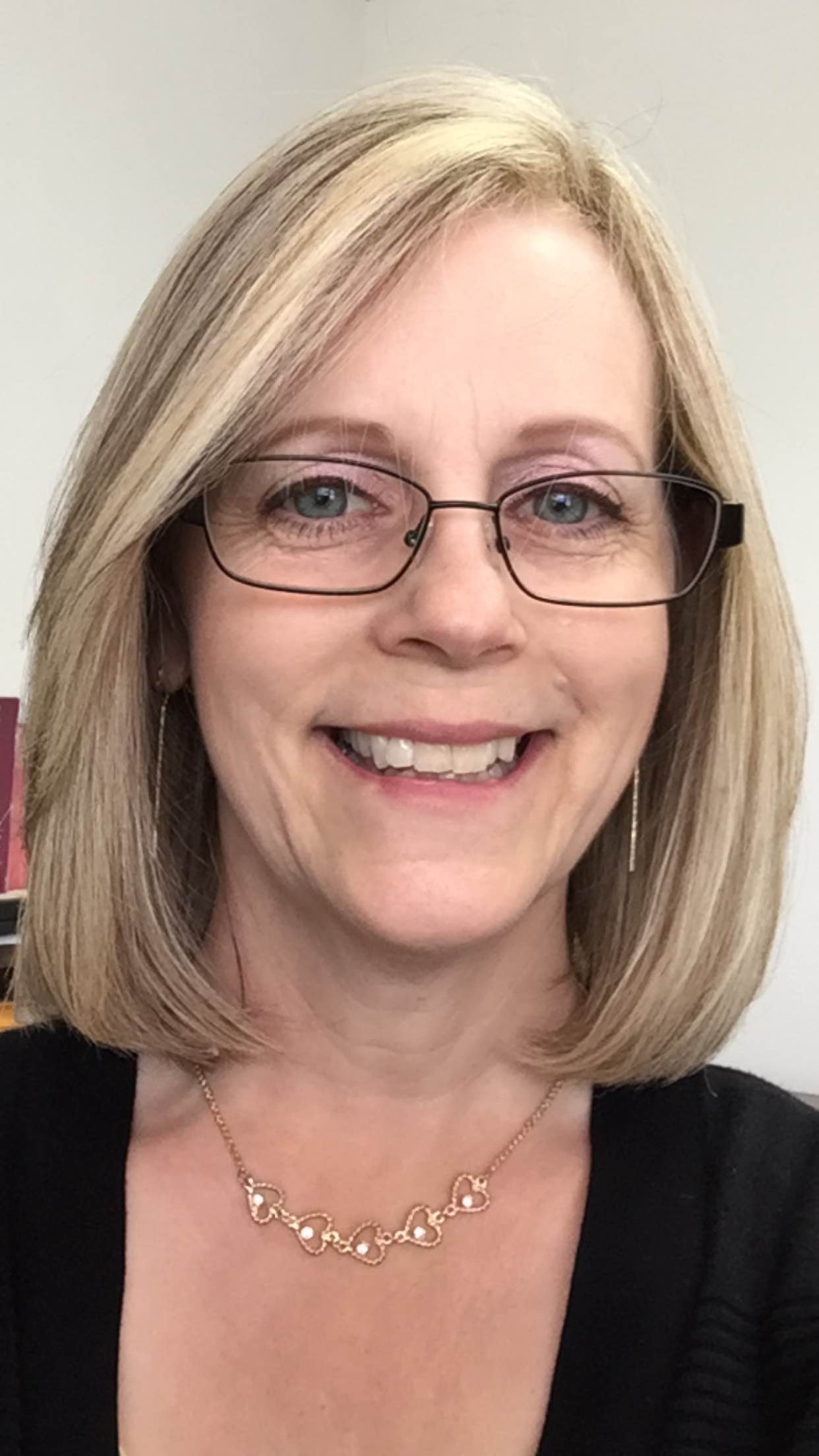 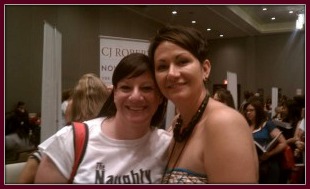 Hello I’m Erin. I, like a lot of women, began my book obsession with 50 Shades of Grey. My great friend and secretary at work told me I needed to read it multiple times and after much fight I finally gave in. That was the beginning of the end—I was hooked. The obsession started.

This blog was the first to feed my obsession and hasn’t stopped. There are only a few books I have read that I haven’t liked. My husband just finally realized that I was reading more then just Nicholas Sparks type books, and still he can’t wrap his mind around what these books are about.

When I am not reading you will find me at work or at the gym. Yes, I have tried to read at the gym and just about fell off the treadmill. My choice read is a book that can keep my attention. I am also big into audiobooks, they are heaven sent and make yard work and house work so much more bearable. I do have a few favorite authors and narrators, if you ask I will tell you all about them. I love being about to “pimp” out authors of all sorts. I am excited to be here and to add my two cents to some fantastic books.

Hello, everyone! I am Nikki: Wife, Mom, Nurse, Booknerd. My love of reading began when I was a teenager. I fell in love with the Classics: Bram Stoker, the Brontë sisters, Jane Austen, Mary Shelley, and Lewis Carroll. My first crush on a fictional character was on the cantankerous Heathcliff of Wuthering Heights. My preference for the “bad boy” has continued into adulthood with the likes of Corrado Moretti and Lorenzo Gambini stealing my heart page by page.
I tend to choose my books based on my need to escape my reality. While my husband was deployed I chose a lot of romance. During nursing school I chose a lot of fantasy. I love reading dark books, especially when some comedy is tastefully added. My favorite books include a great villain with a lot of character and depth.
Outside of reading, my life is full. I am a mommy to three incredible girls, and in my spare time I work as a nurse. I also enjoy the occasional nap when my children are kind enough to share one. I hope to one day travel the entire world. Until then, I live my thousand lives through books. 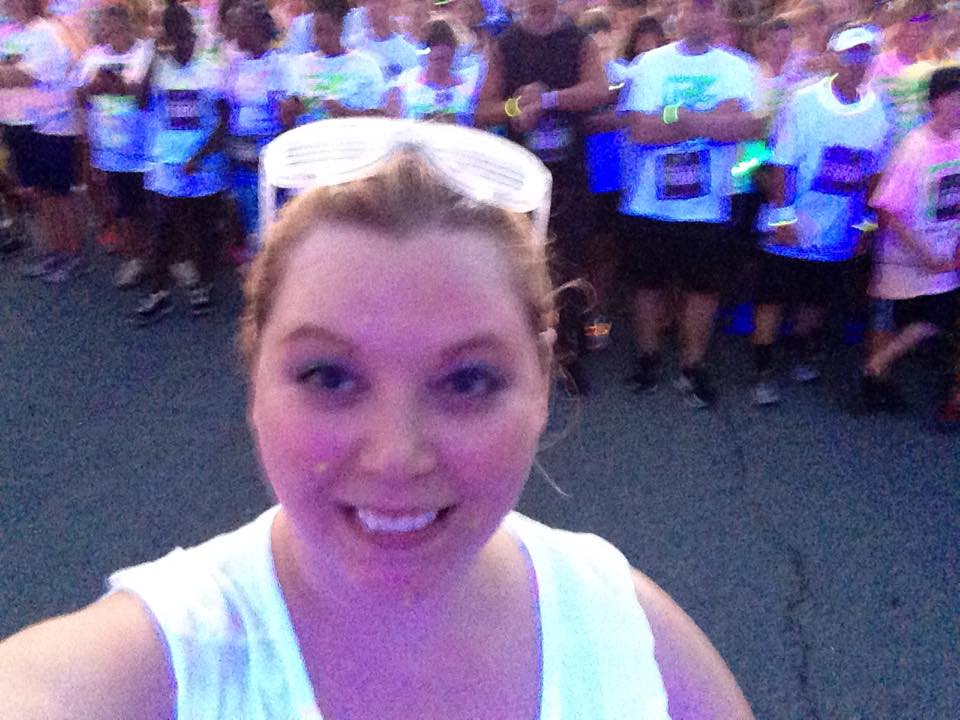 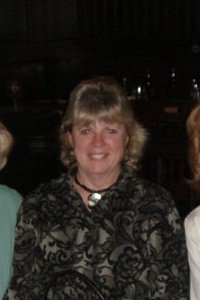 My name is Doris and with the help of Debra Presley and The Book Enthusiast I have found my way around the internet, books, and reviewing. I love it but not so sure if my family actually does because I HAVE to read any free time I have now which is hard to find since I babysit my two little grandbabies with one more on the way. Plus I think they get embarrassed when they see some of the book covers that will show up on my Kindle…it probably is a good thing then that they don’t look inside the covers! I started out with reading crime/thrillers and then gravitated toward YA/Dystopian about the time of Twilight and The Hunger Games. Now you will find rock romance books and anything with bikers on my Kindle. It’s a great escape from life in small town Wisconsin. The only thing I won’t read are books involving firemen since my son is a fireman/paramedic…it just seems wrong. lol

I have learned how important it is to write reviews for books that I read which is something that I had never really thought of in the beginning. It’s the least I can do for people who dedicate their time to readers like me who wait on pins and needles for that “next” book to come out. I envy their talent especially since I have such a hard time writing reviews sometimes. Debra and The Book Enthusiast always keep me in touch with the new book world that I have discovered.

Hey everyone! My name is Irene. I am originally from NY, currently live in NC. I became an avid reader around the time FSoG came out. That opened a whole new world of genre for me. Besides reading, I crochet and re watch my favorite TV shows like GOT, AHS, Outlander!! My favorite Authors are Katie Ashley, R.k. Lilley, Raine Miller, Theresa Sederholt and of course our Debra!! I have many more favorite authors but those are my go to ones. I have been married now for 19 yrs, have 2 sons. My oldest graduated this past June and is in College. My youngest is a Sophomore and they both drive me nuts’o! 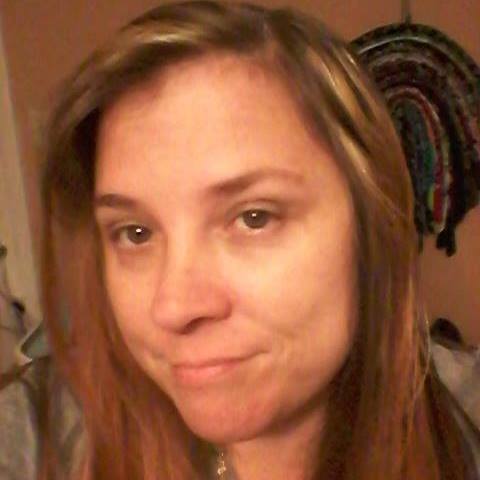 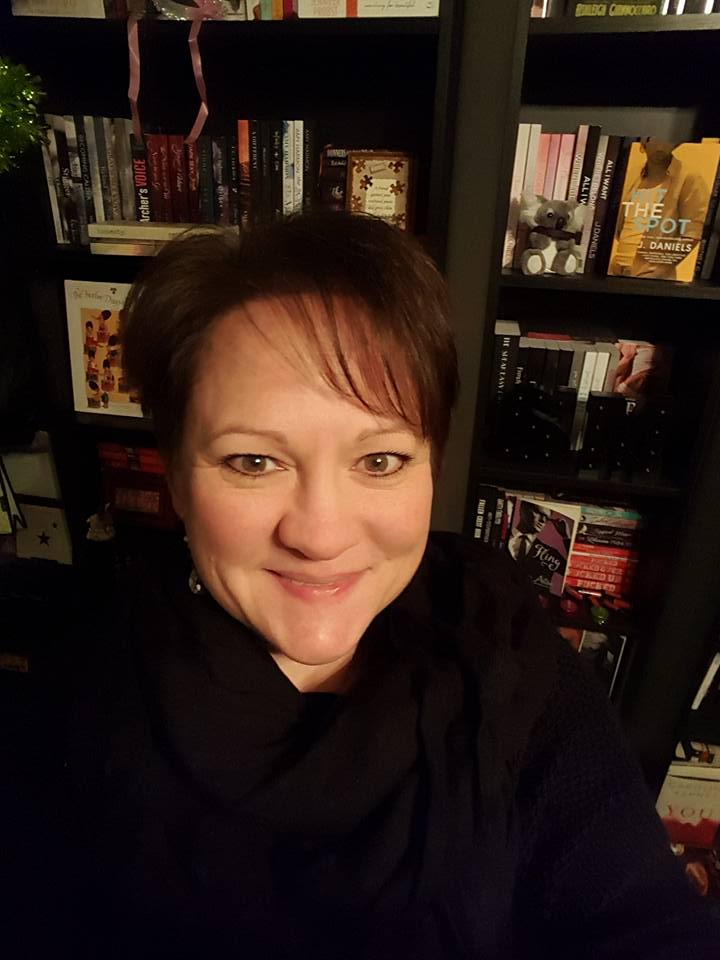 Hello everyone! My name is Shannon and I’m excited to share my love of books with you all! I’ve been a reader for as long as I can remember, starting with The Poky Little Puppy and Are You my Mother?…and I’ve had a book, or more recently a Kindle, in hand ever since. Although I swore I would never own an ereader, it has opened an entire new world for me as a reader, and for that I will be forever thankful!
Although the last few years the bulk of my reading has been in the romance genre, I will read just about anything and everything. Mystery, suspense, chicklit, YA, and non-fiction adventure stories are just some of the other genres I really enjoy.  Other than a few “hard limits”, there’s really not much I won’t read.
Reading and reviewing has really become a passion for me and I can’t wait to share some of my favorite books and authors here at The Book Enthusiast.