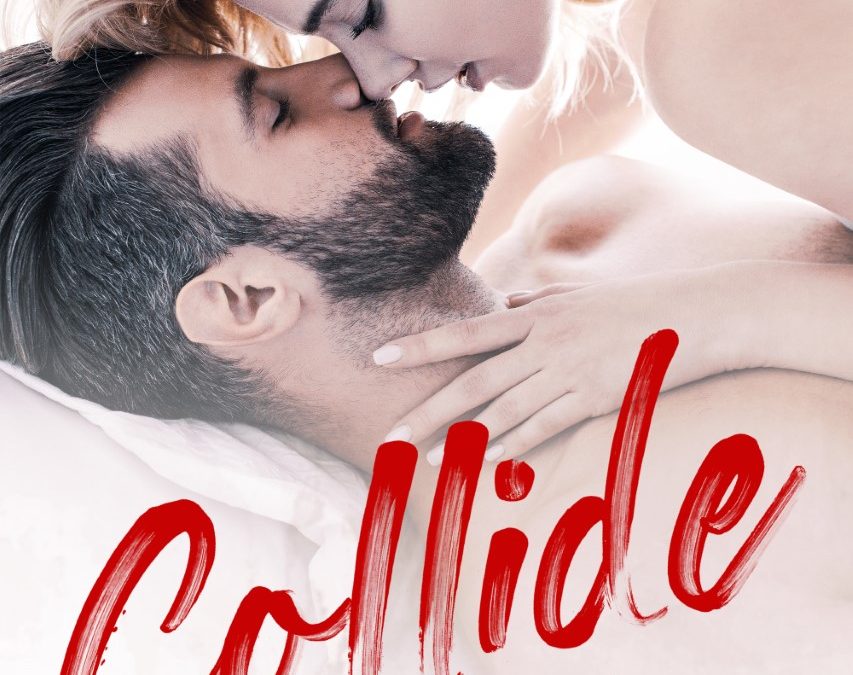 A ridiculously sexy quickie about a rock star and the woman he desires most.

If you read After Care, and wanted to know more about Gage and Ivy, here it is. This novella can also be read as a stand alone, which might make you curious about that sexy silver fox, Uncle Tommy. His story is here: After Care