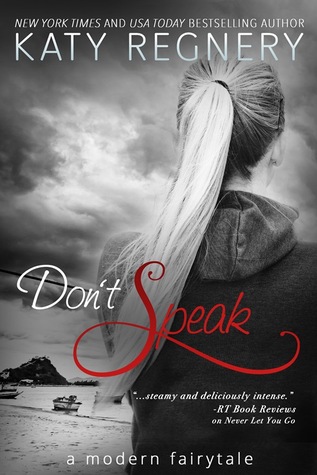 Once again Katy Regnery has left my soul shivering and my heart fluttering with this epic story of love and second chances.  Her seemingly effortless creation of a world filled with magic and romance between two souls meant to spend a lifetime together always moves me so deeply and Don’t Speak has now been added to that long, distinguished and ever-growing list of stories.

From the moment Eric gets a glimpse of Laire, he feels his heart and world begin to change.  Never having experienced such a penetrating joining with any other, Eric is determined to get to know this lovely ginger-hair young woman who is immensely unlike anyone he had ever met.  From the instant Laire notices Eric at the balcony of his bedroom, she is quickly intrigued by him as well.  Despite her naivety and living the sheltered life in her little corner of the world, Laire has always had aspirations of a fuller more expansive life beyond the small fishing community that extends back for generations.  Although knowing the vast differences of their two worlds and with his playful persistence, she is unable to turn away.  From the moment their eyes meet, Laire and Eric share an immediate and genuine chemistry which cosmically binds their souls together.

But when unfortunate misunderstandings transpire between them through the interference of another, their hearts and their worlds are suddenly shattered.  From the unbearable vacancy in his heart because of the loss of Laire’s love, Eric instantly makes the decision to pack his heart with ice to keep it frozen and protected from ever being broken again.  And with the unforeseen turn which Laire’s life takes as well, she learns to focus the direction of her heart towards a new and unexpected path.  Despite being apart as well as the deep hurt they suffered, the intense connection both Eric and Laire shared remained within their hearts even while they were separated by time and space.  And upon reconnecting after six long years, from the moment their eyes meet, Eric could immediately feel the shards of ice begin to dissolve with the hope that the love he had once felt from Laire’s heart would take its place proving that the love they share together is as broad as the universe and as expansive and endless as the stars in the night sky.

I am always so completely moved by the depth of Katy Regnery’s characters that makes me sad to say goodbye upon the turning of the final page.  Ms Regnery is a master at writing romance and her stories completely engulf and drown my heart and soul in a tranquility of never-ending love and romance.  SIGH!!! 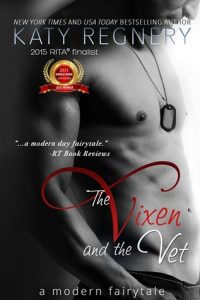 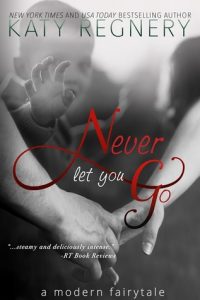 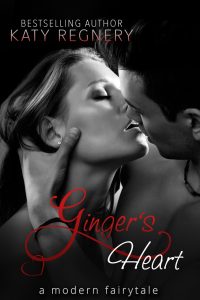 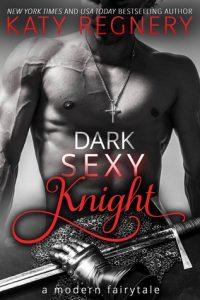 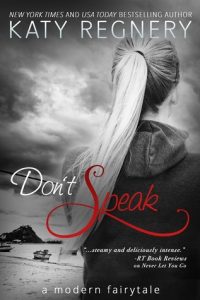