Until It Fades by KA Tucker #BlogTour #Review #4STARS @kathleenatucker 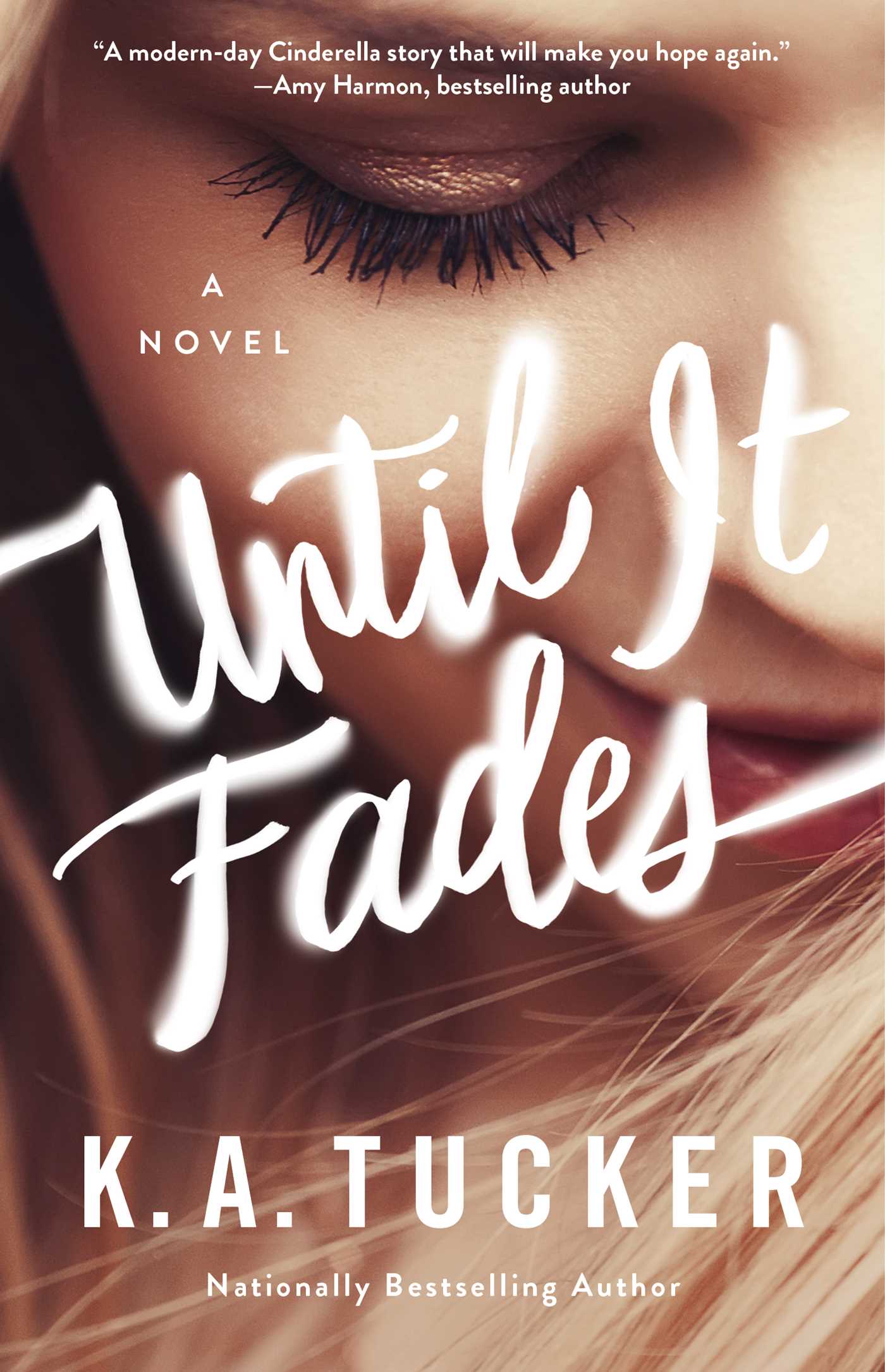 Pick up the book on Amazon

Twenty-four-year-old truck stop waitress and single mother Catherine Wright has simple goals: to give her five-year-old daughter a happy life and to never again be the talk of the town in Balsam, Pennsylvania (population three thousand outside of tourist season).

And then one foggy night, on a lonely road back from another failed date, Catherine saves a man’s life. It isn’t until after the police have arrived that Catherine realizes exactly who it is she has rescued: Brett Madden, hockey icon and media darling.

Catherine has already had her fifteen minutes of fame and the last thing she wants is to have her past dragged back into the spotlight, only this time on a national stage. So she hides her identity. It works. For a time.

But when she finds the man she saved standing on her doorstep, desperate to thank her, all that changes. There’s an immediate connection, and it’s more electric than the bond of two people who endured a traumatic event. It’s something neither of them expected. Something that Catherine isn’t sure she can handle; something she is afraid to trust.

I just finished Until It Fades by KA Tucker this morning. It sucked me in and I finished it within 24 hours. It is a sweet story that is sort of a different type of book for KA Tucker, as she admits in her acknowledgements.

Catherine has had a hard life. She had something happen to her in high school that made her the talk of her small town. She eventually builds a quiet little life for herself and her daughter that she’s okay with. Her relationship with her parents is awkward but at least she now has one.

That quiet life changes after she saves the life of a famous hockey player named Brett Madden. There’s talk all around town and when it’s finally revealed that she’s the hero the press is all over her.

When Brett finally shows up on her door the sparks fly. Their connection is immediate – and I’m not talking insta-love just that spark, you know what I mean. Brett is just the perfect guy. He’s considerate and caring and makes sure that Catherine and her daughter are protected.

This book is swoon worthy for sure and you’ll love it. There’s a few surprises in there but if you are looking for a really good story pick this one up. I believe it’s out on July 4th.

Get your copy on Amazon