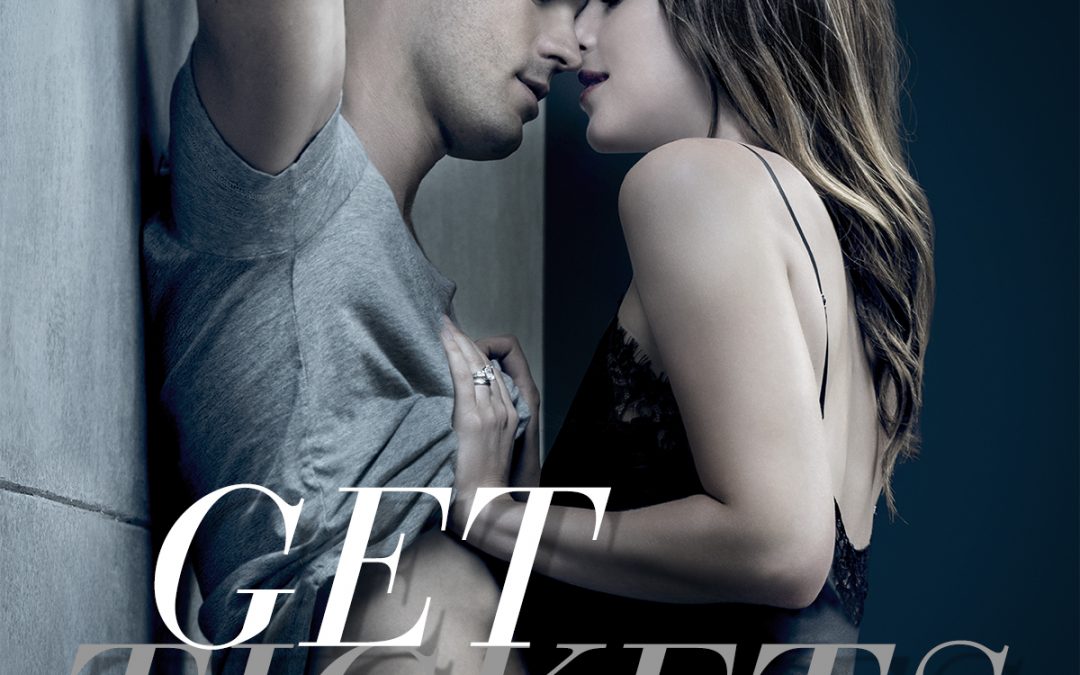 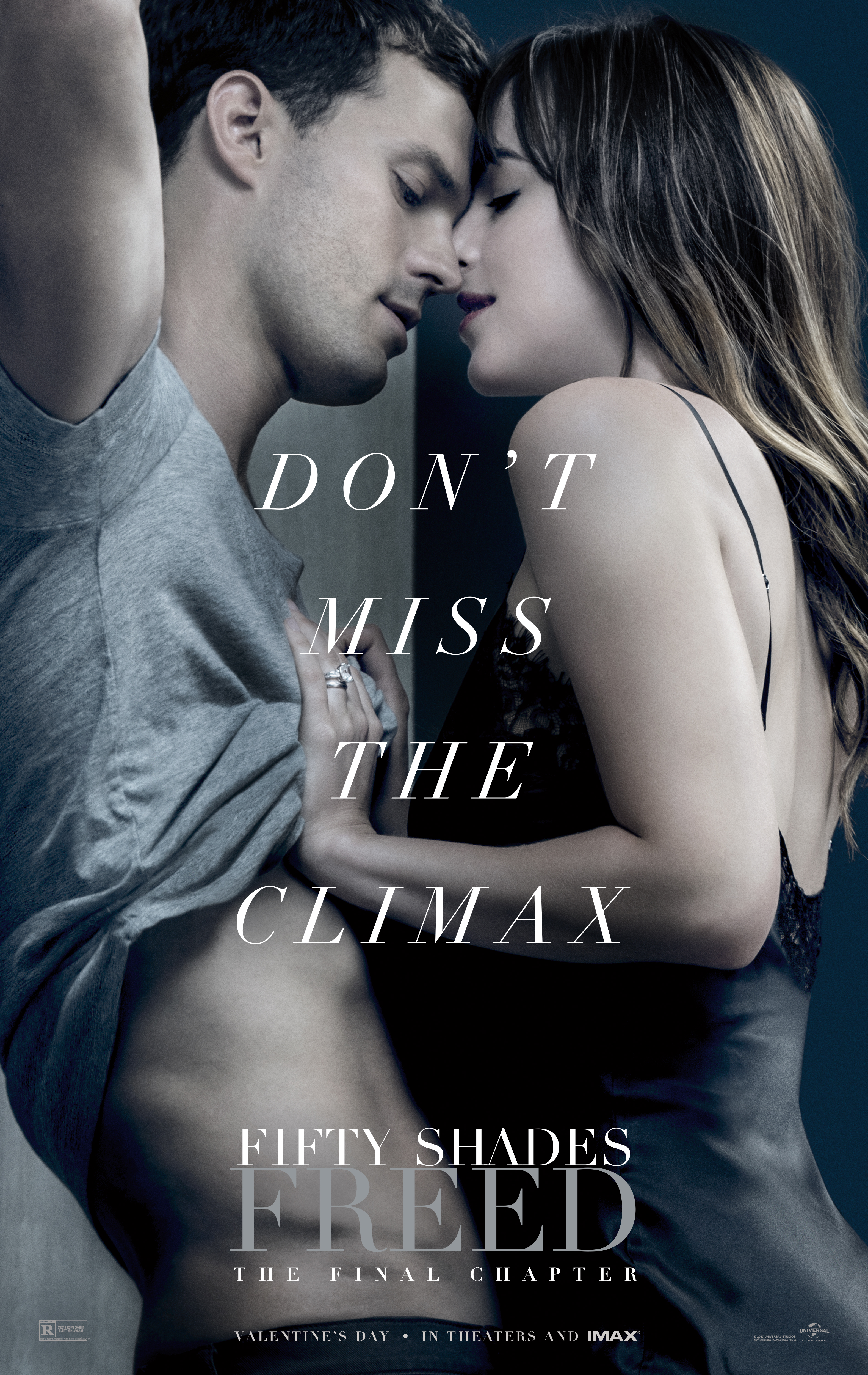 Jamie Dornan and Dakota Johnson return as Christian Grey and Anastasia Steele in Fifty Shades Freed, the climactic chapter based on the worldwide bestselling “Fifty Shades” phenomenon.  Bringing to a shocking conclusion events set in motion in 2015 and 2017’s blockbuster films that grossed almost $950 million globally, the film arrives for Valentine’s Day 2018.

Believing they have left behind shadowy figures from their past, newlyweds Christian and Ana fully embrace an inextricable connection and shared life of luxury.  But just as she steps into her role as Mrs. Grey and he relaxes into an unfamiliar stability, new threats could jeopardize their happy ending before it even begins.

Fifty Shades Freed is directed by Fifty Shades Darker’s James Foley (Fear, House of Cards) and once again produced by Michael De Luca, Dana Brunetti and Marcus Viscidi, alongside E L James, the creator of the culture-spanning blockbuster series.  The screenplay is by Niall Leonard, based on the novel by James. 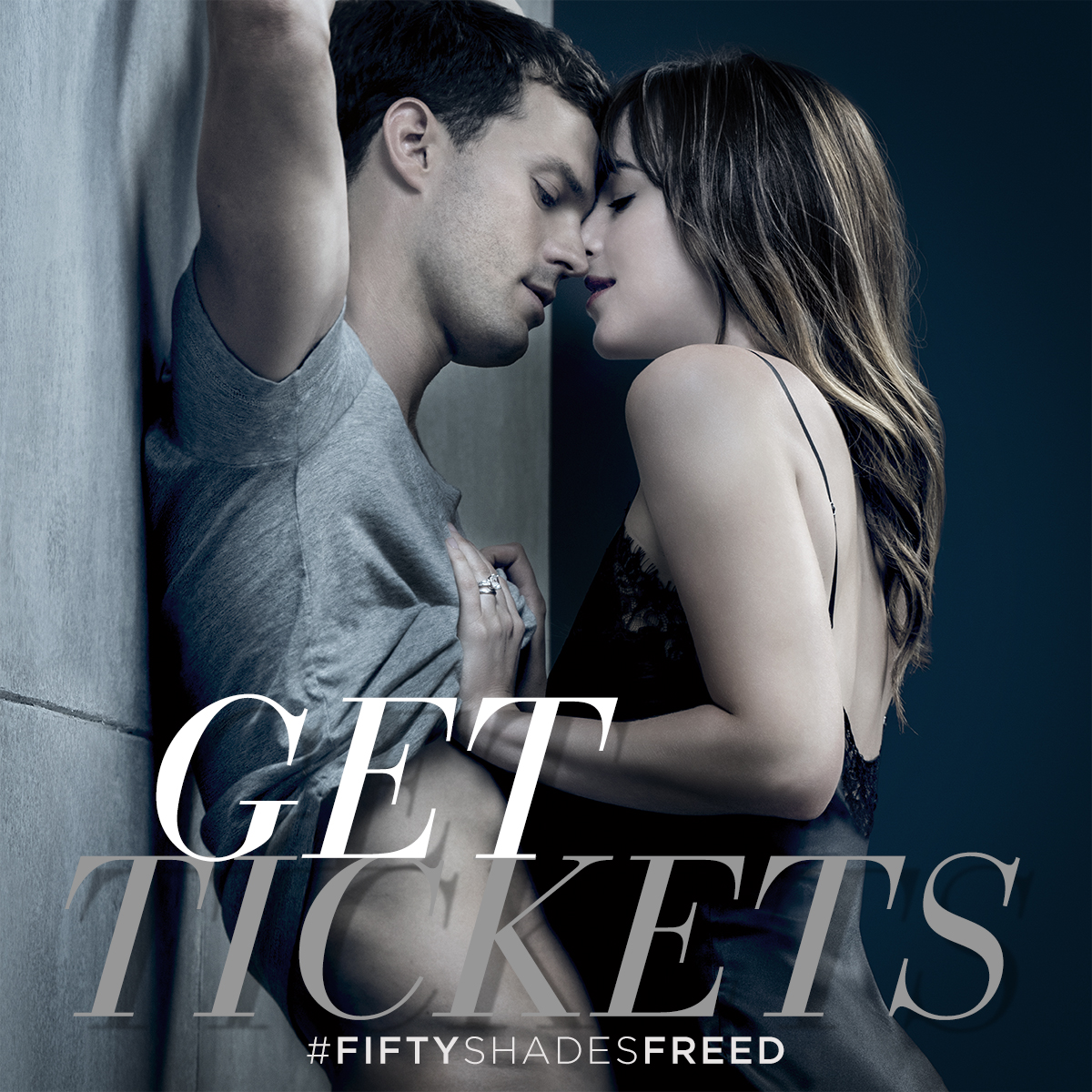