How The Warrior Claimed by Nicole Rene #Review #5Stars 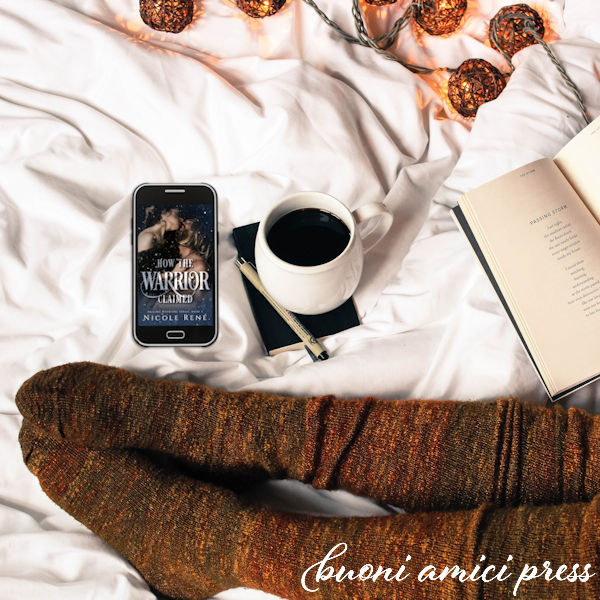 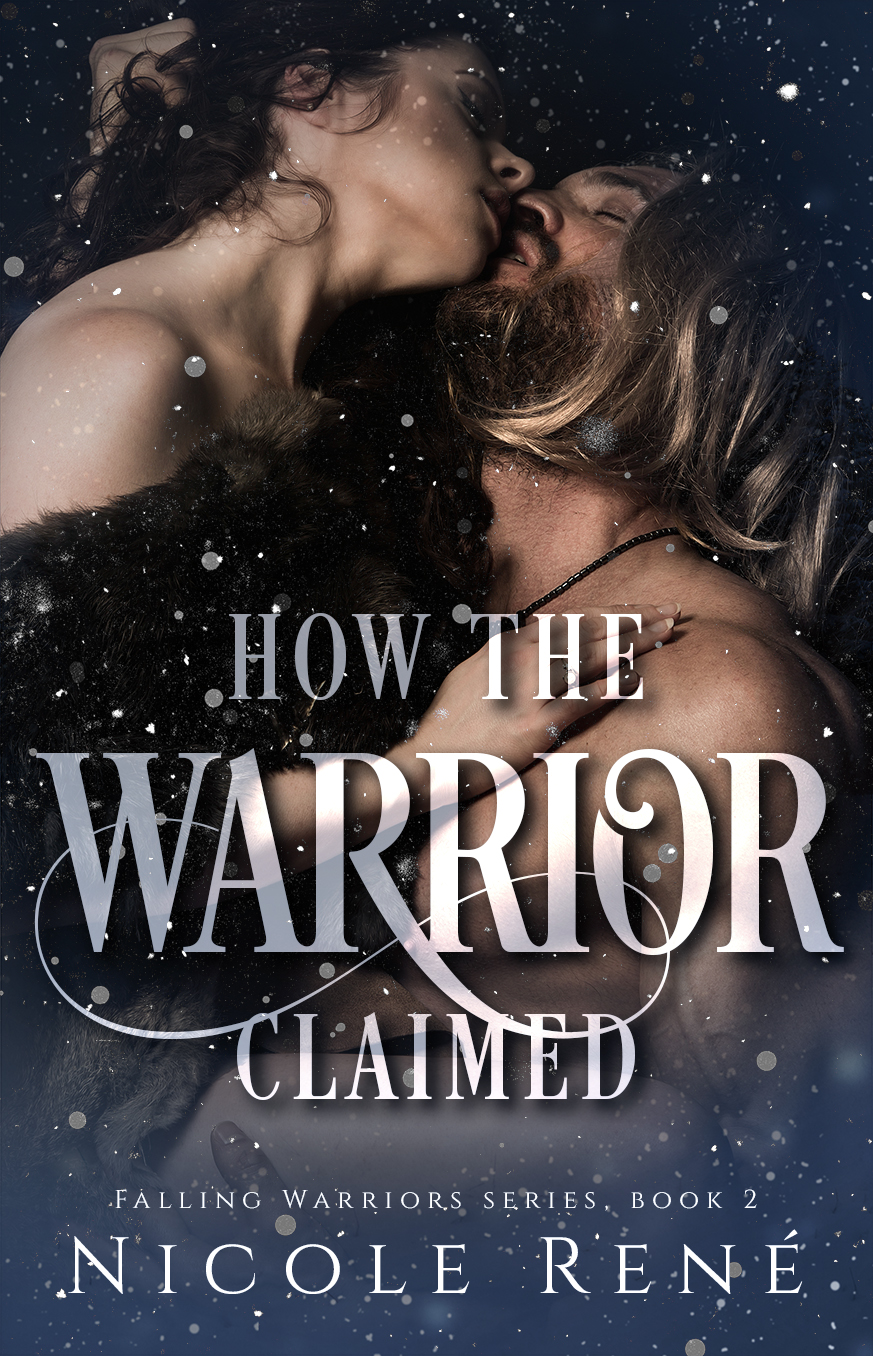 HE was the chief’s cousin…

Namoriee knew the only way to protect herself against the blond-haired gentle giant was to stay away. The way her heart pounded and her insides fluttered when he was near could only lead to disaster.

Two years ago he made a promise to her that she never thought he intended to keep.

SHE was the handmaiden…

Tyronian wanted Namoriee even when he knew he couldn’t have her. The need to possess her was so deep, it took every ounce of mental and physical strength he had to keep the promise he made to her that stormy night.

He promised he would wait until she was older.

He promised her two years.

Namoriee wants nothing to do with him but he has no plans on stopping until she’s in his bed, and he’s in her heart.

She will be his. Forever.

Whether she likes it or not.

Tyronian know what he wants, and he gets what he wants. Right now, he wants Namoriee. However, he also wants what is best for her, so he gives her a couple of years to adjust herself to what is going to be. Namoriee believes that the time will cause him to change his mind. But when the time comes, Tyronian Claims her as one would expect a true Warrior would. Namoriee must accept that Tyronian is hers as much as she is his. Not so easy with such a dominating force!

How the Warrior Claimed is a dark, forceful, somewhat historical romance. This is a time of men being “a man’s man” with the dominating and expectations. But there is something extremely hot about a brute who is so genuine in his love for his woman. I read this as an ARC for a review, now I find myself purchasing the first one and wanting more! 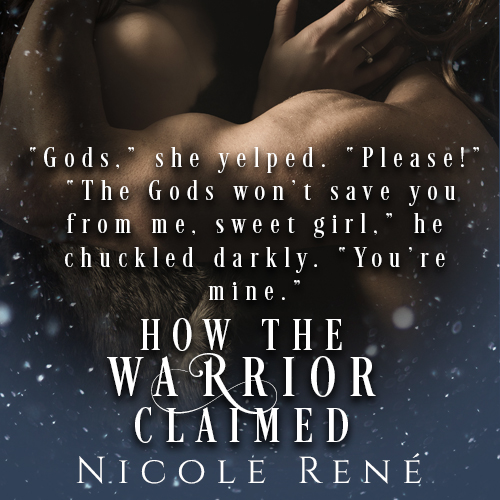 Nicole René is a San Diego native living with her grumpy kitty, Sebastian and her crazy cute Boxer, Walter.

When she’s not busy creating sexy alpha males, you can most likely find her with her nose stuck in a book reading OTHER sexy alpha males, kicking back with her friends and family, at the movies, or further fueling her “The Little Mermaid” and “The Lord of the Rings” obsession.

She is a certified klutz, often tripping over invisible objects, dropping things like they were hot, and playing ping-pong with the walls. She has lots of tattoos, loves to eat sushi—but hates eating cooked fish, hates going to the beach (even though she’s surrounded by them), and is still waiting for her Hogwarts letter to come in the mail.