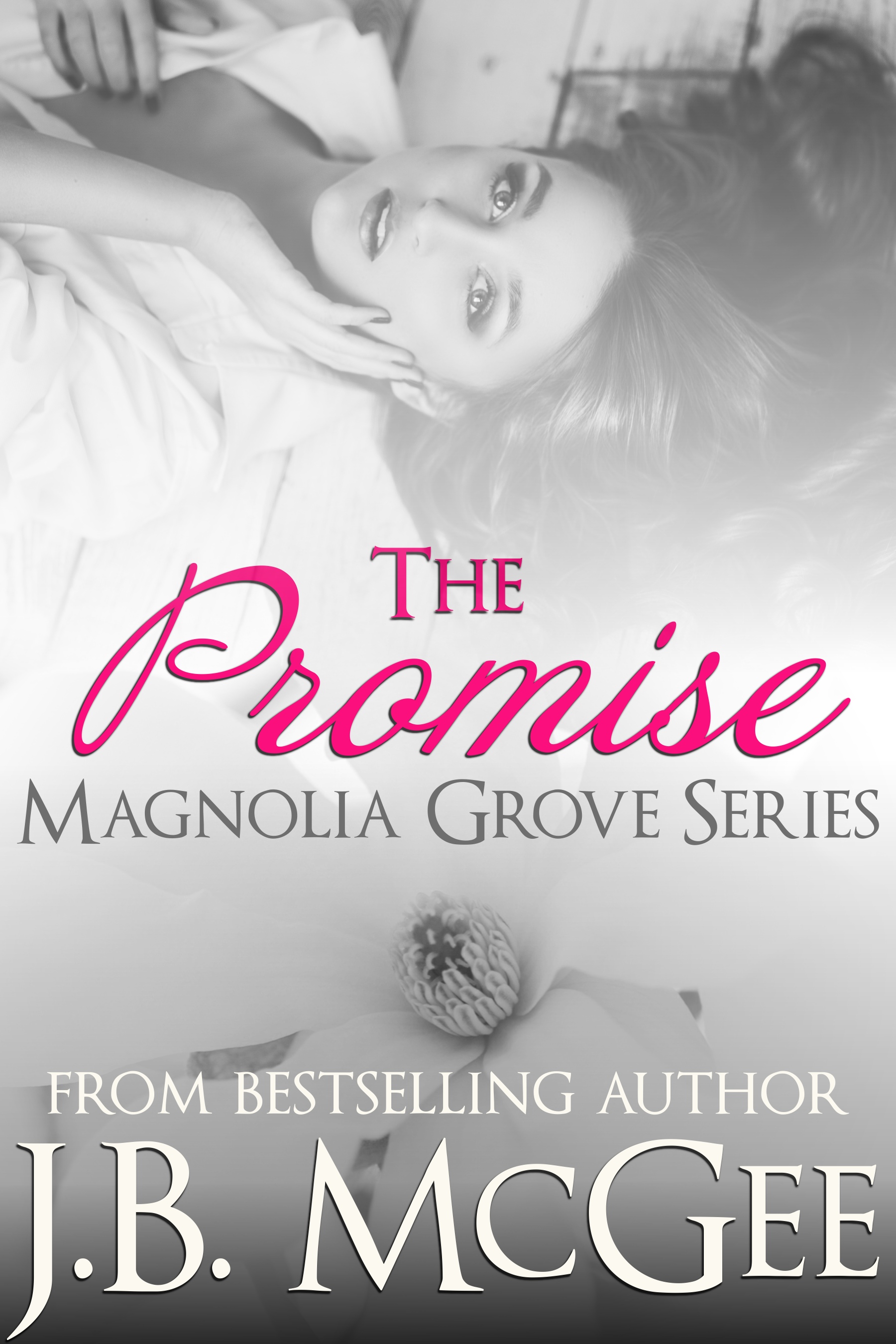 Today we have the release of THE PROMISE by J.B. McGee. Check out the release day festivities and grab your copy of this contemporary romance today!

After nine years of holding her feelings and affection for Holden inside, Cammie can’t seem to keep her hands off him. With new resolve to no longer let high society expectations drive her actions, she says to hell with the ramifications from the gossipers of Magnolia Grove.

Even before she’s had a chance to formally break off her engagement, move out of her shared apartment with her jerk of a fiancé, Oliver, or tell her parents.

When she and Holden are caught in a goofy, yet intimate moment, Cammie questions the decisions they made together in the cabana earlier that morning.

Cammie needs more than gestures from Holden. Talk’s cheap. Promises are easily broken. And the only thing worse than new secrets are old ones.

Can Holden finally open up and give Cammie what she needs in The Promise? 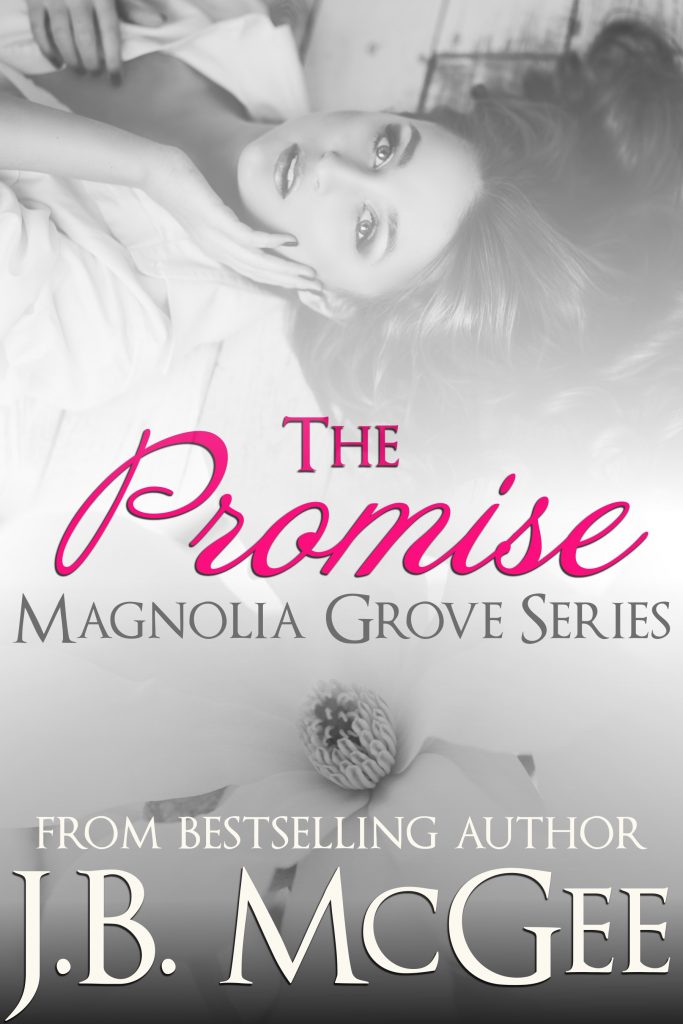 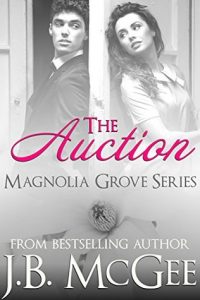 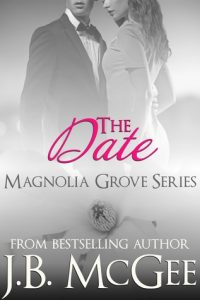 Check out THE SECRET, coming in December:

Available Now on Amazon for Pre-Order