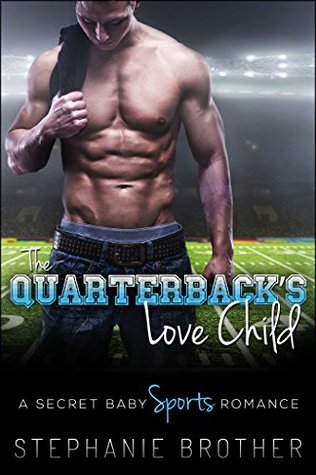 Michelle
I was told that lust was a deadly sin.
His name was Carl Owens.
The star quarterback in Stowe Peak’s High School was so out of my league until I tripped in the hall. When he came to my rescue everything changed.
I knew that lechery was a deadly sin, but his touch wiped away all my fears.
We got to know each other in so many different ways.
It didn’t feel wrong to be in love.
There’s nothing bad about two people expressing how they feel.
I had been taught by the church to be a good girl, and to steer clear of sin but the temptation was too much.
When my nightmare came true, I knew I had to escape my punishment, no matter what.

Carl
Her name was Michelle Nelson.
She was the untouched cherry that everyone wanted to pick. She turned from a bud to a beautiful flower over one summer and that’s when I noticed her.
All the boys wanted her body, but she seemed to give me the first pick as I helped her pick up her books that day. A conversation turned to a date, which resulted in me tasting her sweet body. She came to my games, watched me practice and made me realize that there was more to life then just football. I saw things in a totally different light.
I knew her father would be against our love, but I never realized just how much I was young and foolish. I made mistakes. I had two passions in my life. I just wish that I never had to chose between them.

***Author’s Note:***
It is a dark love story, rather than a dark romance. It can be read in conjunction with The Quarterback’s Baby.***

This is a little bit different than some of the sports romance books I have read because it didn’t center on the quarterback and the game he played. This book was sort of sad because it dealt mainly with the girl he had fallen for in high school and all of the promises they had made. Michelle was the daughter of a finical priest who ruled everything and everyone not only in his home, or his church, but in the whole community. He wasn’t above keeping his daughter in a cage for time on end if she did not follow his rules.

Carl was a high school all-star quarterback who had wanted nothing more than to graduate leaving his crazy mother and this town behind by grabbing one of the football scholarships that came his way. He didn’t figure on falling in love with the priest’s daughter. Carl knew that Michelle’s dad was very extreme but there was little he could do about it.

Are Carl and Michelle able to overcome all of the obstacles in their way to finding happiness together or will they have to give up on each other and the future that they had hoped for? The epilogue jumps ahead quite a few years and you get to see what actually happened to these two and see if they eventually were able to make the life that they had hoped for.

This book was provided as an ARC by the author for an honest review.