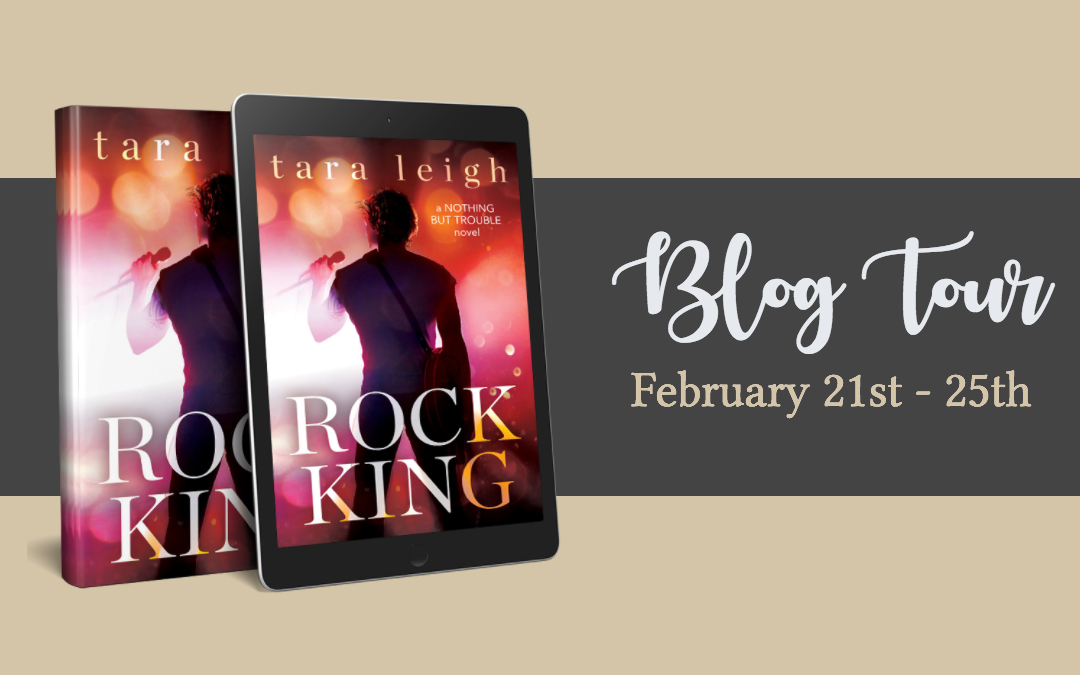 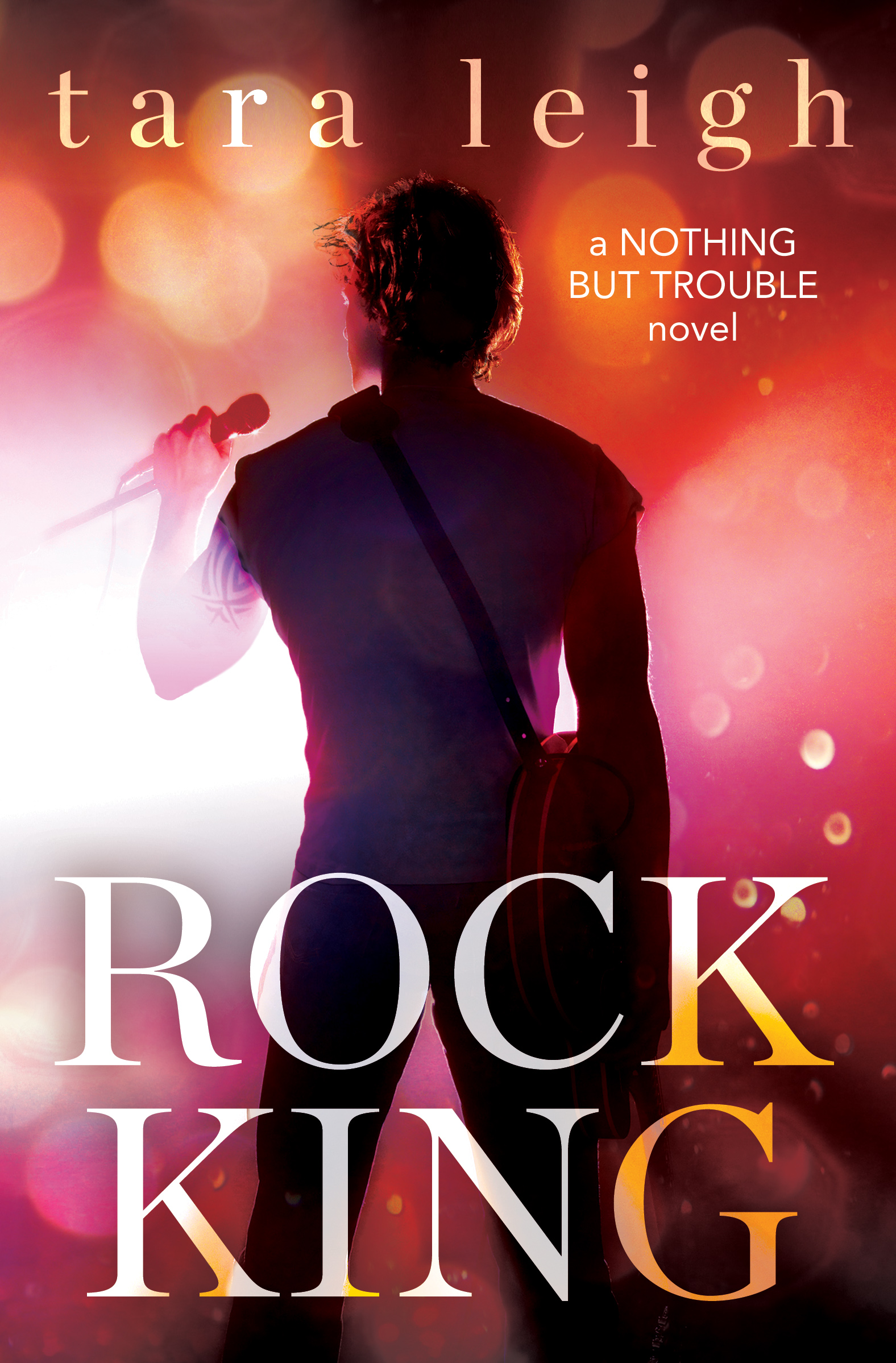 Pick up your copy:

I’m not who you think I am.

Shane Hawthorne has it all. At least, that’s what the headlines say about me. I have millions of fans, awards, more money – and women – than I know what to do with. But what you don’t see is the wreckage I’ve caused. The memories and pain I can’t escape, even when I pour them into music and spin them into gold.

I tried to forget. To lose myself in booze and groupies. It didn’t work. It hurt me and – worse – it hurt my band. That’s the last thing I want to do, so I’m cleaning up my act… starting with Delaney Fraser.

Gorgeous, smart, drama-free, and even nice – Delaney is the perfect “girlfriend.” When I’m with her I don’t have to pretend. It’s like she sees the real me. And I can see a future with her. But that’s dangerous. Because the truth is, Shane Hawthorne doesn’t actually exist. He’s a shield to hide who I really am. Fraud. Runaway. Addict. Murderer.

And it’s impossible to love a lie, right?

Shane is the lead singer for Nothing But Trouble and has lived every bit of the rock star life with excessive drugs, booze and women to the point of almost self-destructing. He was hiding from the life he left behind and the secrets that were better left hidden…or so he thought. In order to have someone close to Shane to help keep him from the drugs and booze his “trouble repairman” and Shane came up with the idea to hire a girlfriend while he’s on tour. So just getting ready to hit the road again Shane found just the woman he wanted as his “hired” girlfriend this time around.

Delaney had her own secrets from her past and when she was given the contract with the amount of money offered it would allow her go back to school to finish earning her degree but she wanted it known that she was nobody’s whore. Shane would not give up on losing her because he knew she was “the” woman he wanted. He felt something special so the extra incentive that she was offered now was something that would help her father; a man she would do anything for.

This story was of two people with much to hide who had to be able to trust before anything could really come of the chemistry they had. Besides the chemistry there was a real bond forming that they both felt but were afraid that if they felt this they would have to come clean about their pasts.

I received this book as an ARC for a freely given and honest review.

Tara Leigh attended Washington University in St. Louis and Columbia Business School in New York, and worked on Wall Street and Main Street before “retiring” to become a wife and mother. When the people in her head became just as real as the people in her life, she decided to put their stories on paper. Tara currently lives in Fairfield County, Connecticut with her husband, children and fur-baby, Pixie.