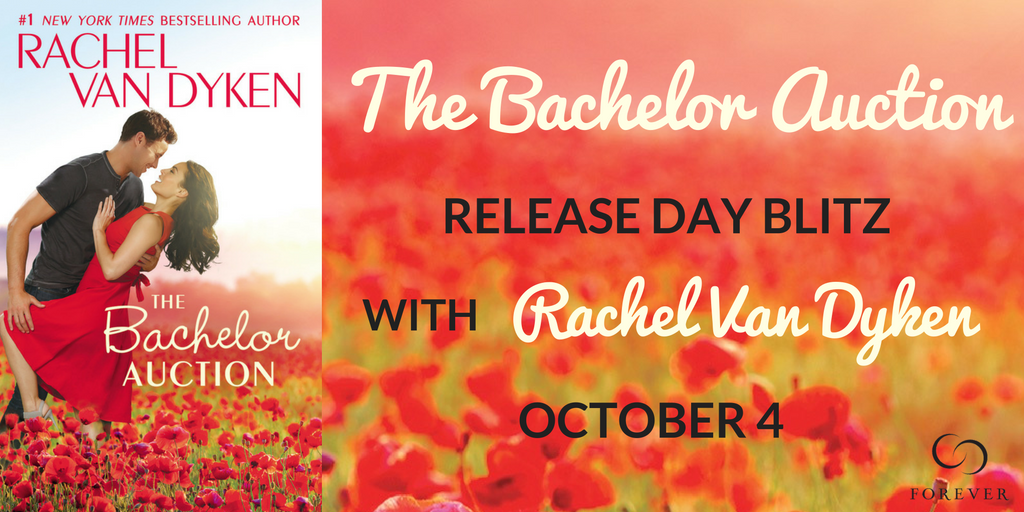 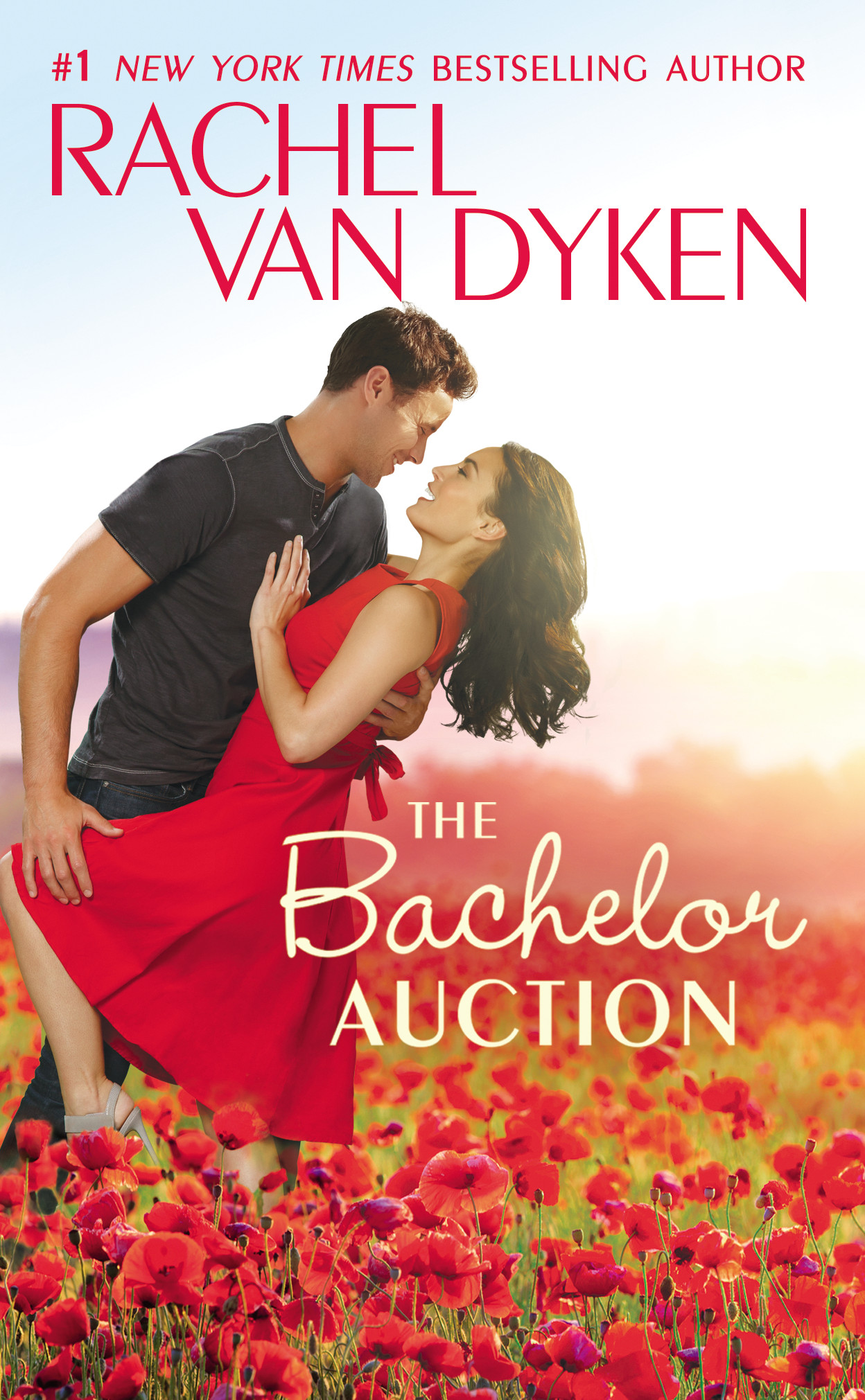 Cinderella never had to deal with this crap.

Jane isn’t entirely sure that Cinderella got such a raw deal. Sure, she had a rough start, but didn’t she eventually land a prince and a happily-ever-after? Meanwhile, Jane is busy waiting on her demanding, entitled sisters, running her cleaning business, and . . . yep, not a prince in sight. Until a party and a broken shoe incident leave Jane wondering if princes—or at least, a certain deliciously hunky billionaire—maybe do exist.

Except Brock Wellington isn’t anyone’s dream guy. Hell, a prince would never agree to be auctioned off in marriage to the highest bidder. Or act like an arrogant jerk—even if it was just a façade. Now, as Brock is waiting for the auction chopping block, he figures it’s karmic retribution that he’s tempted by a sexy, sassy woman he can’t have. But while they can’t have a fairy-tale ending, maybe they can indulge in a little bit of fantasy . . .

THE BACHELORS OF ARIZONA 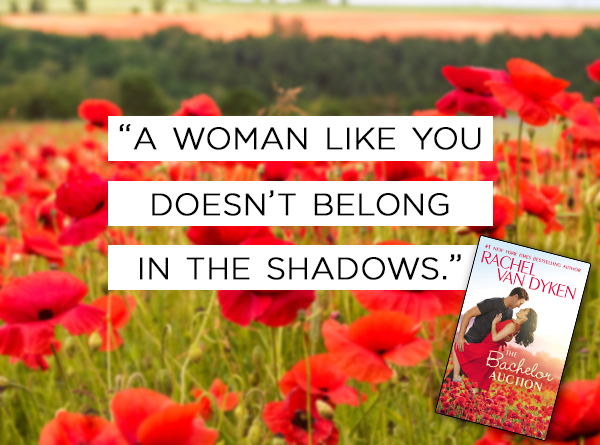 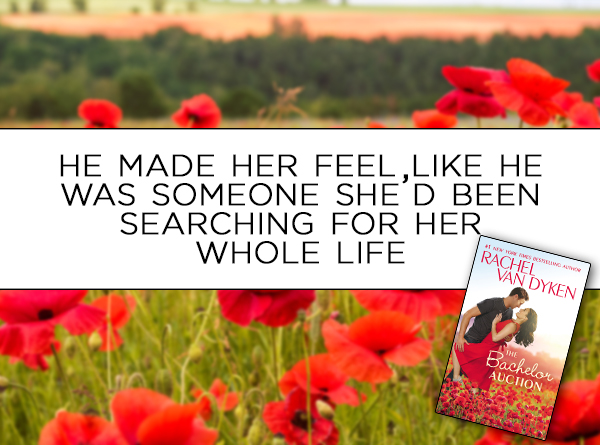 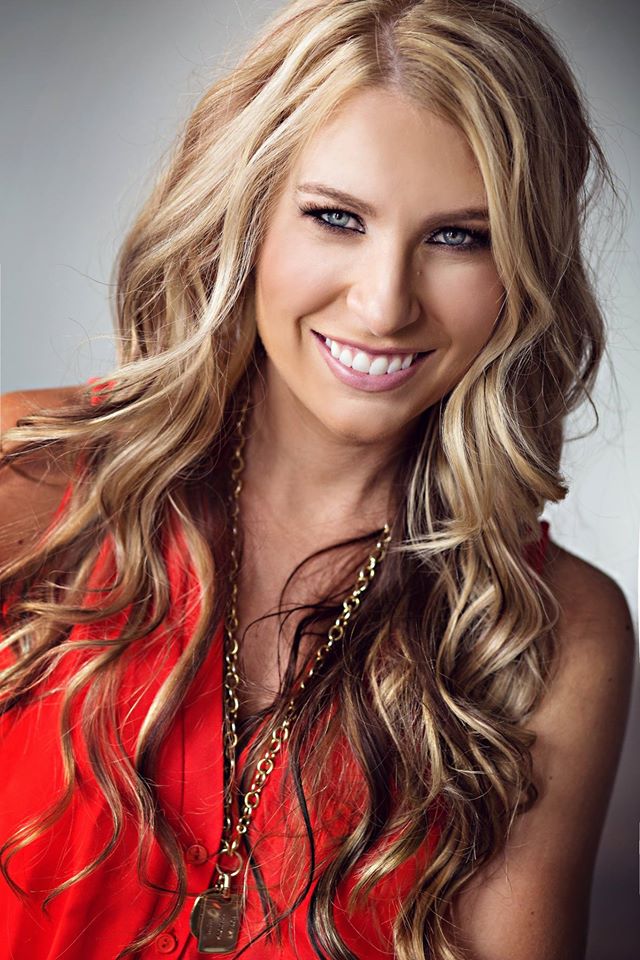 Rachel Van Dyken is the New York Times, Wall Street Journal, and USA Today Bestselling author of regency and contemporary romances. When she’s not writing you can find her drinking coffee at Starbucks and plotting her next book while watching The Bachelor.  She keeps her home in Idaho with her Husband, adorable son, and two snoring boxers! She loves to hear from readers! 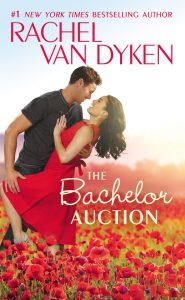