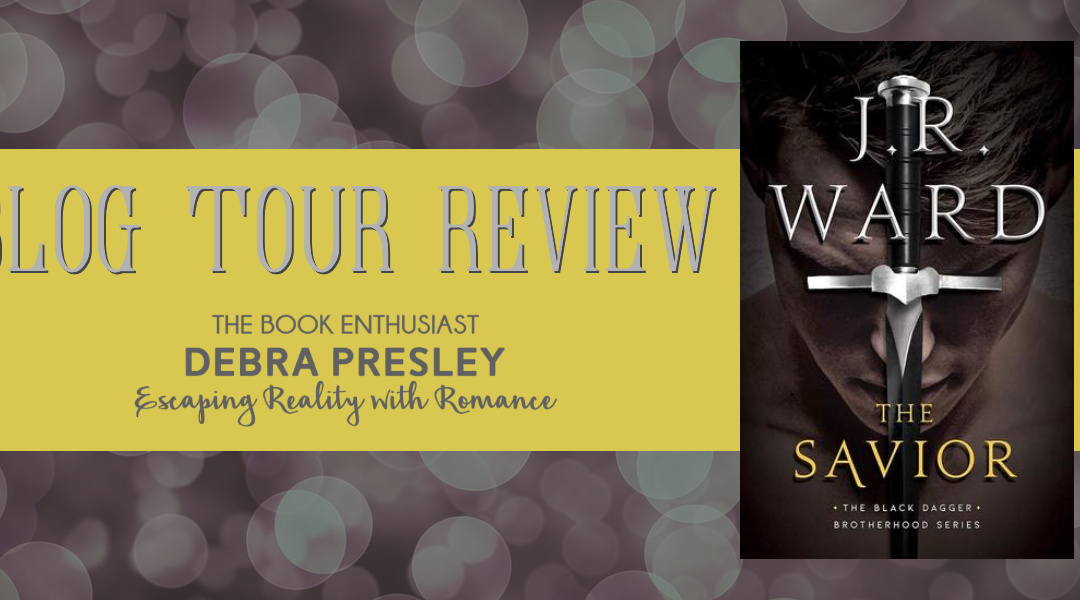 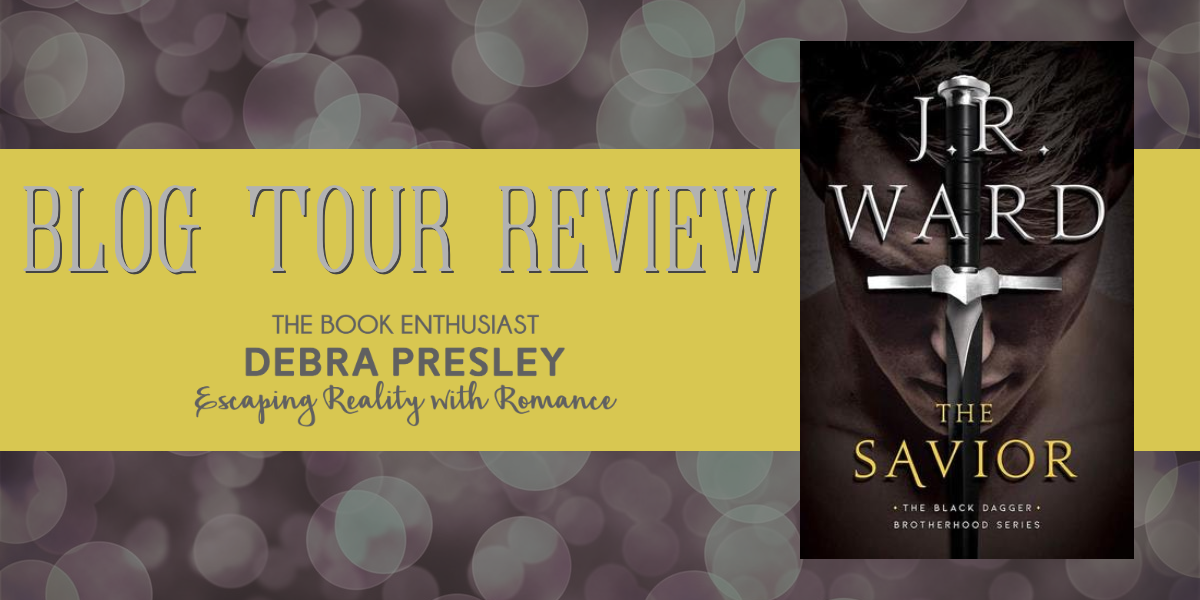 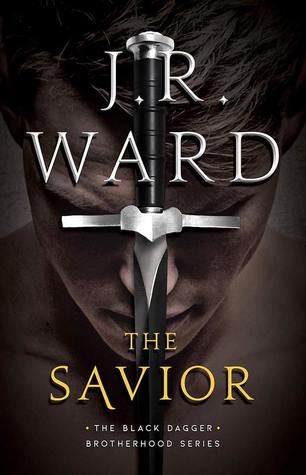 Get your copy on Amazon

In the venerable history of the Black Dagger Brotherhood, only one male has ever been expelledâ€”but Murhderâ€™s insanity gave the Brothers no choice. Haunted by visions of a female he could not save, he nonetheless returns to Caldwell on a mission to right the wrong that ruined him. However, he is not prepared for what he must face in his quest for redemption.

Dr. Sarah Watkins, researcher at a biomedical firm, is struggling with the loss of her fellow scientist fiancÃ©. When the FBI starts asking about his death, she questions what really happened and soon learns the terrible truth: Her firm is conducting inhumane experiments in secret and the man she thought she knew and loved was involved in the torture.

As Murhder and Sarahâ€™s destinies become irrevocably entwined, desire ignites between them. But can they forge a future that spans the divide separating the two species? And as a new foe emerges in the war against the vampires, will Murhder return to his Brothers… or resume his lonely existence forevermore?Â

What can I say, itâ€™s a BDB book so automatically we know its awesome.Â

Murhder was not what I expected and its hard to explain that without giving things away so Iâ€™m not going to. But this was not a bad thing, just a surprise. I absolutely loved having John Matthew and Xhex somewhat front and center again.Â

This book, like the others is extremely well crafted, it draws you in and wonâ€™t let go until long after the last page is turned.