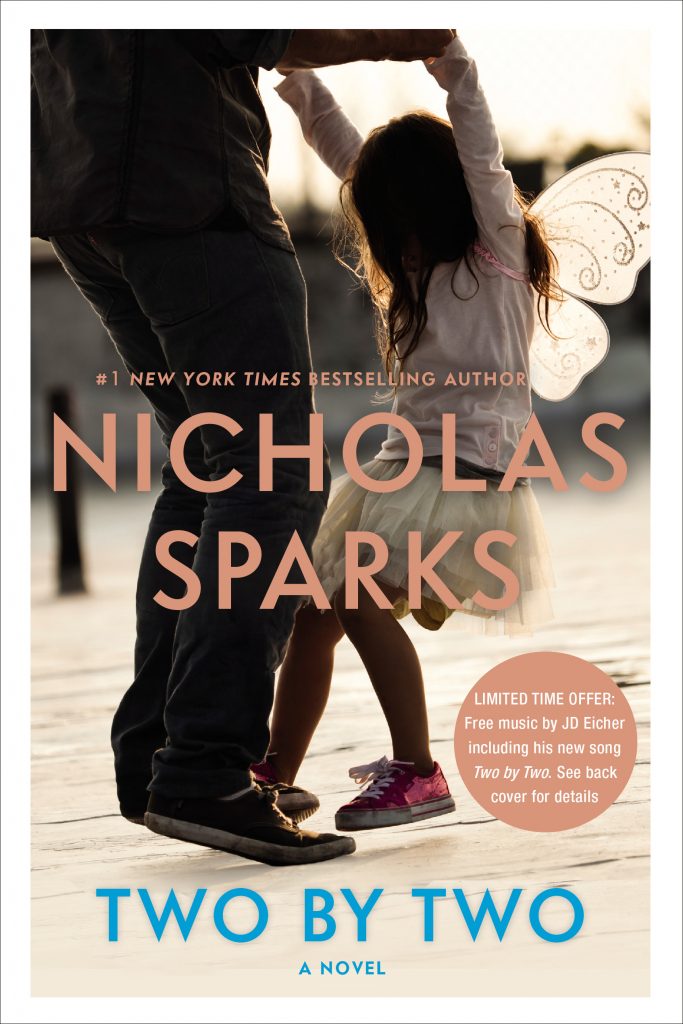 At 32, Russell Green has it all:  a stunning wife, a lovable 6 year-old daughter, a successful career as an advertising executive and an expansive home in Raleigh.  He is living the Dream, and his marriage to the bewitching Vivian is the center of that dream.  But underneath the shiny surface of this perfect existence, fault lines are beginning to appear . . . and no one is more surprised than Russ when he finds every aspect of the life he took for granted turned upside down.

In a matter of months, Russ finds himself without a job or wife, caring for his young daughter London while struggling to adapt to a new and baffling reality.  Trying to launch his own business while grappling with the demise of his marriage, the only thing he knows for certain is that London must be sheltered from the consequences of these radical changes.  Throwing himself into the wilderness of single parenting, Russ embarks on a journey at once terrifying and rewarding – one that will test his abilities and his emotional resources beyond anything he ever imagined.

When a chance encounter with an old flame tempts him to take a chance on love again, he will navigate this new opportunity with trepidation and wonder.  But with the loyal support of his parents and his wise older sister Marge, and in the hard-won lessons of fatherhood, Russ will finally come to understand the true nature of unconditional love –  that it is a treasure to be bestowed, never earned. 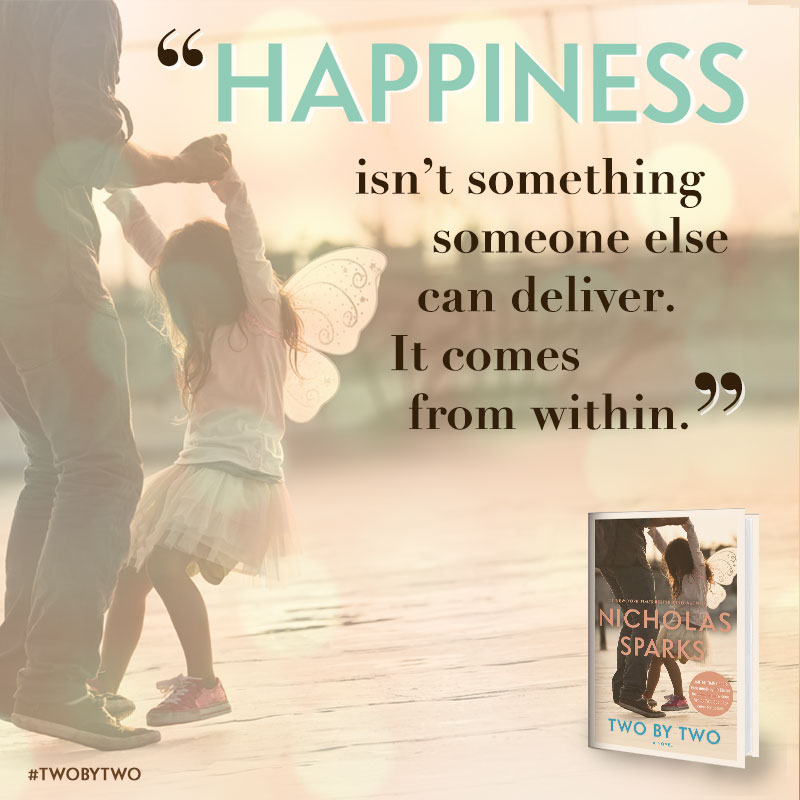 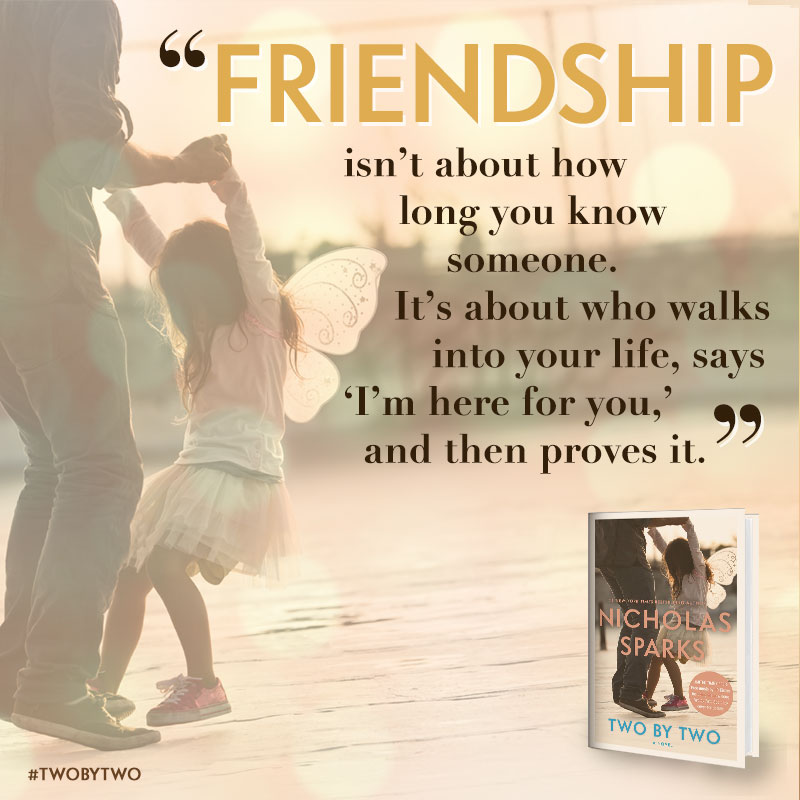 With over 100 million copies of his books sold, Nicholas Sparks is one of the world’s most beloved storytellers. His novels include 12 #1 New York Times bestsellers. All his books have been New York Times and international bestsellers, and were translated into more than 50 languages. Ten Sparks novels have been adapted into major motion pictures, with The Choice coming in February 2016. 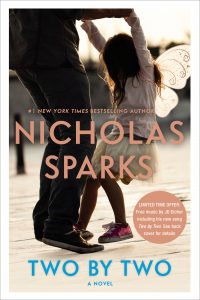