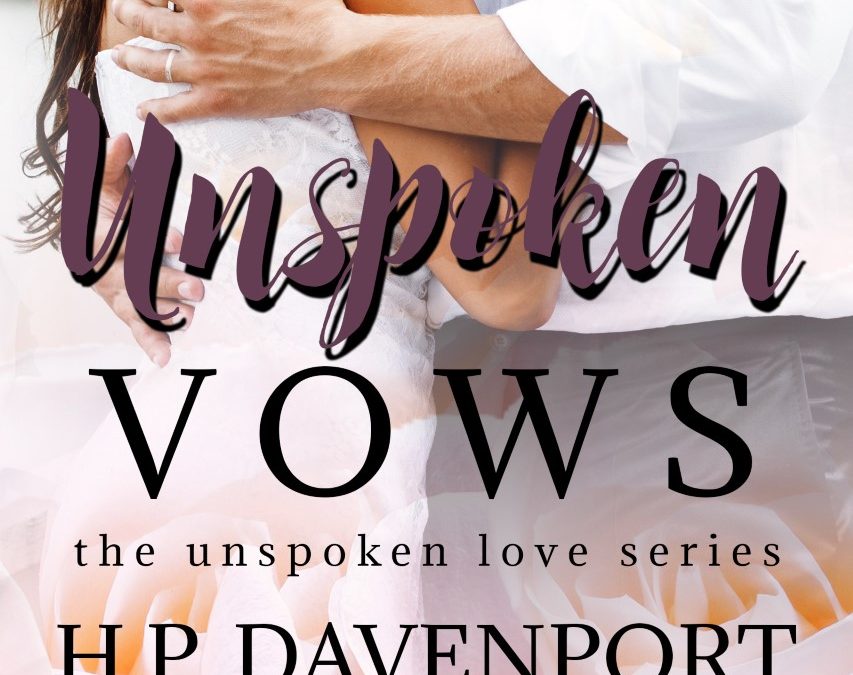 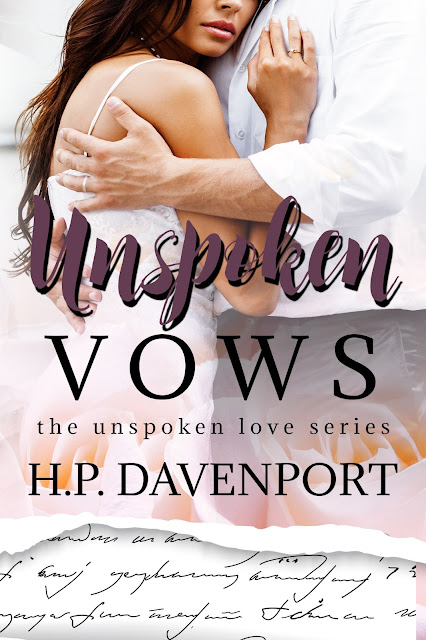 Now Camryn and Jamie are set to walk down the aisle, but first all the traditions must play out. They’re not alone for the ride.The entire gang is there to wish them well.They vow to love each other now and forever. To live happily ever after because vows are never meant to be broken… even Unspoken Vows. 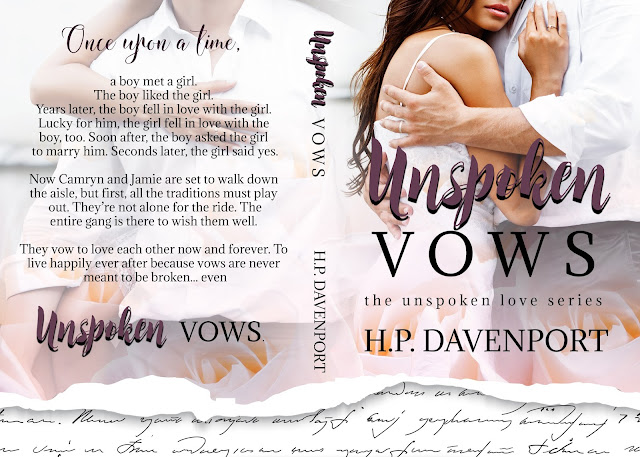 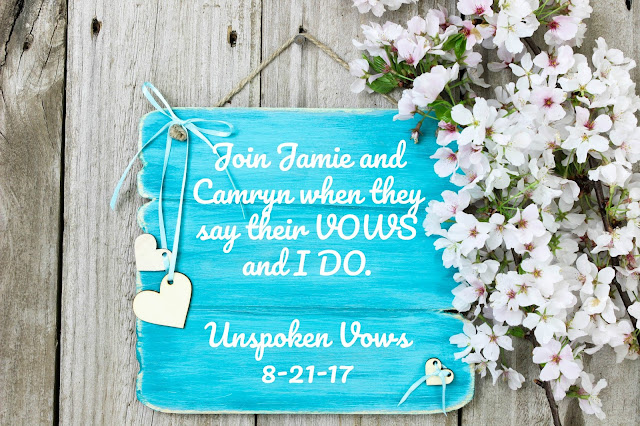 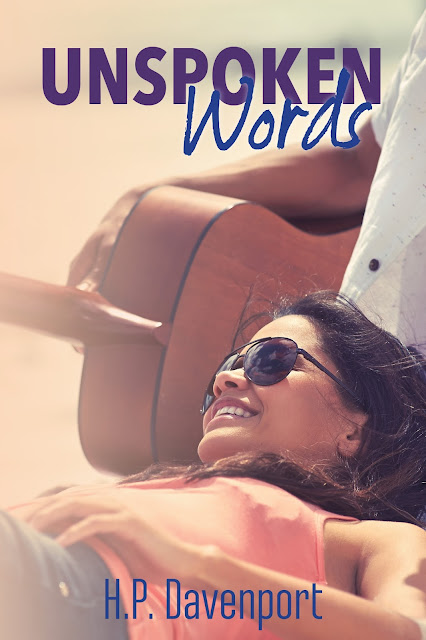 SYNOPSIS:
Two lives…as close to perfect as they can be.
Camryn Townsend has everything she’s always dreamed of…an amazing family, supportive friends, and the perfect job.
Everything a girl could want. Or is it? A trip back to her childhood home threatens to unravel her web of perfection.
Her problem…she’s in love with her best friend and she’s too scared to sacrifice their friendship for a love she’s always wanted.
Jamie Banks’ life is the epitome of perfection. His company is thriving, his band is on the cusp of stardom, and the girl he loves is returning home.
His problem…the girl he loves has been his best friend for as long as he can remember and he’s not sure he’s ready to sacrifice his best friend for a lover. Pursuing a relationship with the possibility of losing her has him second-guessing everything he knows.
Unspoken words are the only thing standing in their way.
[amazon_link asins=’B01EX5VB4G’ template=’ProductCarousel’ store=’thebo063-20′ marketplace=’US’ link_id=’55308336-7af8-11e7-9bf7-7f24d2c31fc2′] 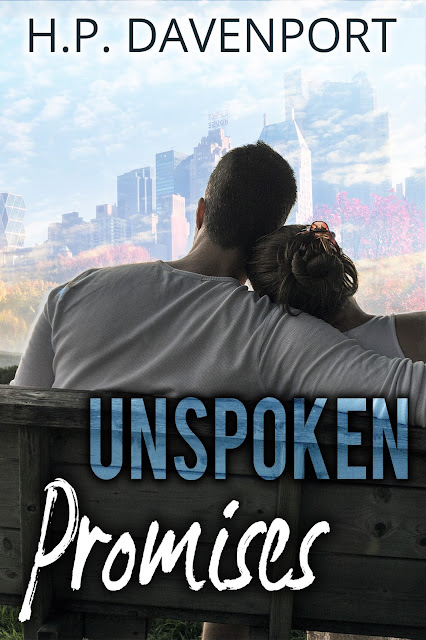 SYNOPSIS:
Unspoken Promises are worse than lies.
Morgan Kennedy and Lincoln Gates have been in love since high school. Their friends have envied their devotion to not only each other but also the life they’ve made together. From the
outside looking in, their relationship is perfect. One mirrored of fairytales. But behind the door, Morgan isn’t feeling as fulfilled as she once did. She wants more. She wants the glass slipper and
the happily ever after.
What Lincoln and Morgan don’t anticipate is that a horrific event is about to make them second-guess their wants.
[amazon_link asins=’B01N9S72WQ’ template=’ProductCarousel’ store=’thebo063-20′ marketplace=’US’ link_id=’7f739a8e-7af8-11e7-a0dd-29c128641c05′] 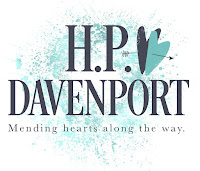 Paralegal by day, romance genius by night! When she’s not tending to her furry children and her handsome husband, HP DAVENPORT is seamlessly carving beautiful stories from her mind in her comfy PJs in New Jersey.

Don’t miss out on any of the exciting new things happening in my newsletter!
SIGN UP HERE