Who by Megan Mitchem #Review #BlogTour 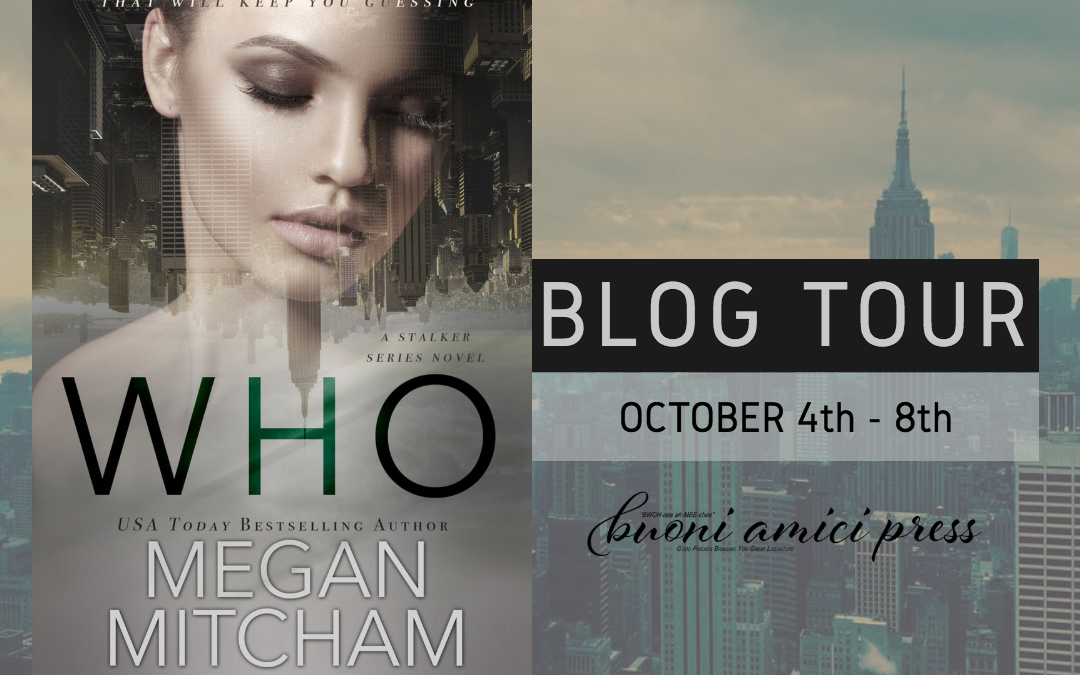 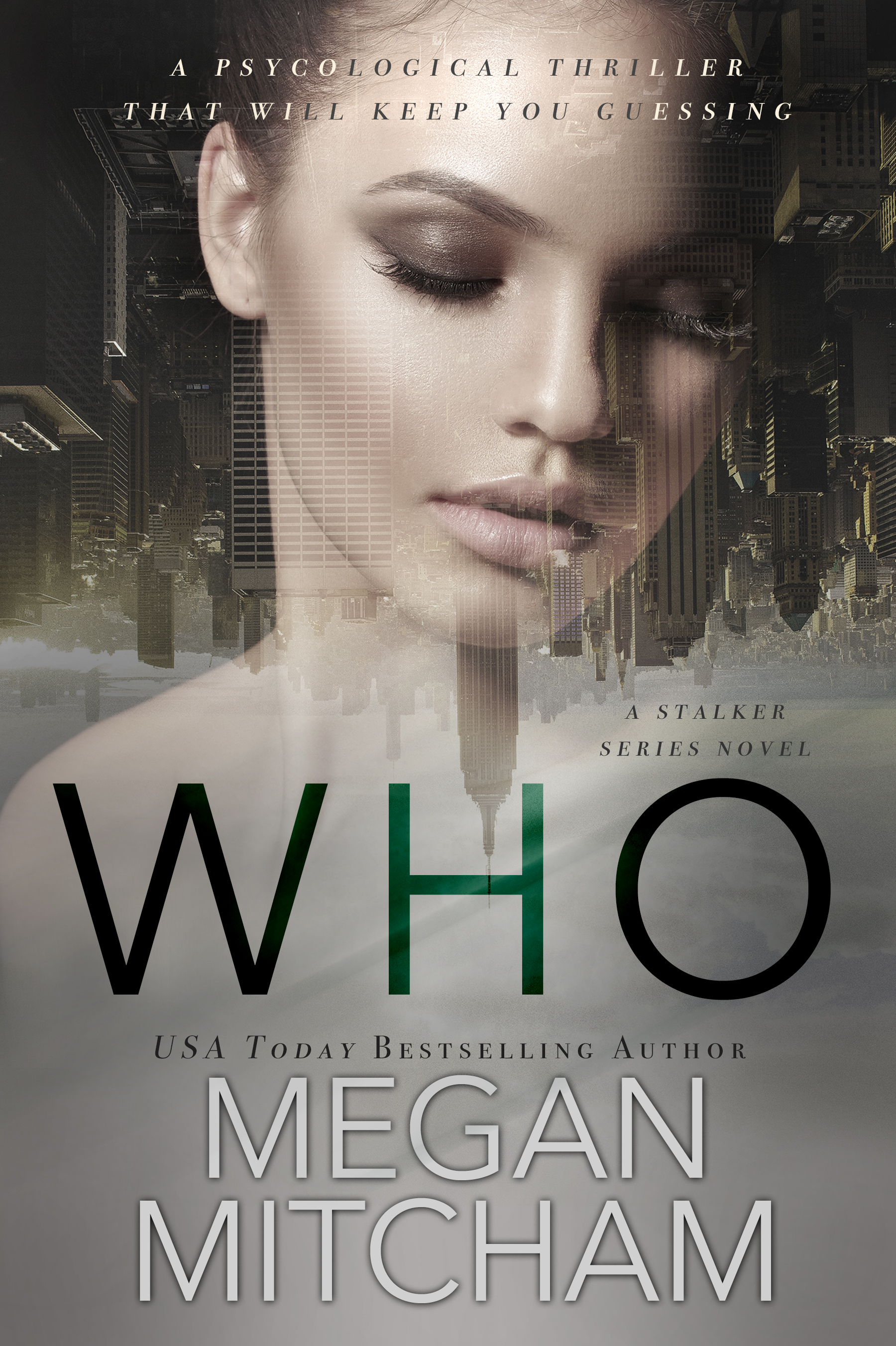 A billionaire in high heels. A relentless stalker. A chance rooftop meeting. Her choices could send everything crashing down.

Billionaire Larkin Ashford is fiercely independent, but even she has to admit her fashion empire was built on the backs of brides. When her company has the opportunity to go public, her board of directors won’t pull the trigger unless she settles down. A series of threatening messages aren’t making her decision any easier. As she retreats to her rooftop hideaway to clear her head, she finds herself imprisoned in the strong arms of a mysterious man who thinks she was about to jump.

Despite her friends’ warnings that her wannabe savior could be her stalker, she can’t get his body off her mind. Determined to find the truth, she searches the city for her mystery man and discovers a dark secret that could bring everything she’s worked for crashing down. With her empire in danger, she’ll have to uncover the truth before her fortune and her life zero out.

Who is the first standalone novel in a pulse-pounding psychological thriller series. If you like headstrong women, steamy chemistry, and twists you won’t see coming, then you’ll love Megan Mitcham’s high-rise romantic thriller.

Buy Who to live the high life with a sleek, sexy billionaire psychological thriller soon!

Whoa not sure what I just finished reading!! You certainly know who your friends are and aren’t in this book. This is the first book I have read by this author and it won’t be the last.

The story line was great, not to many books about rich woman who weren’t born with the silver spoon in her mouth!
Larkin strong headed, had her world tilted upside down every which way. I think she handled some situations great, then some eh not so much.

This book really shows who can and can’t trust even though you have known them your whole life. The last few chapters had me on the edge of my seat. OMG what a rush!!

I’d love to see what happens in the next book. 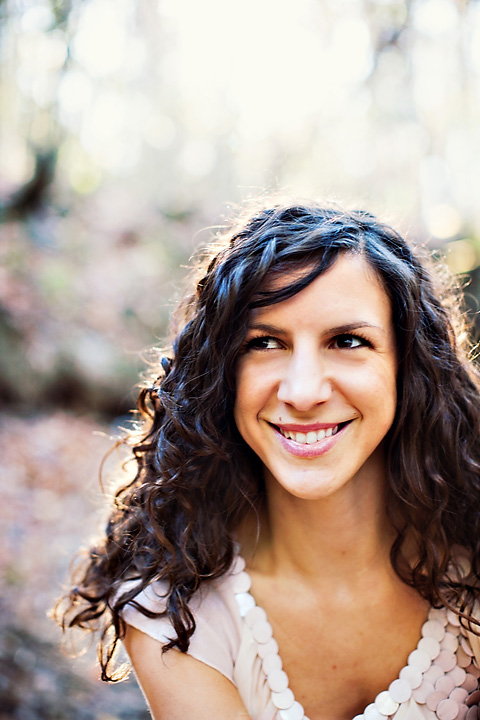 Megan Mitcham is a USA Today bestselling author who has penned more than 15 sizzling suspense novels. Her work is said to whisk you across the globe, wedge your heart in your throat, make your hands sweat and your skin tingle. Check out Megan’s special forces heroes in the Base Branch Series. If you like the darker side of suspense, try her Bureau Series or her Stalker Series, coming soon. She is a Mississippi native, living and loving it in the natural state.