It’s You Book One by K.P. Kelley #release @KPKelleyAuthor 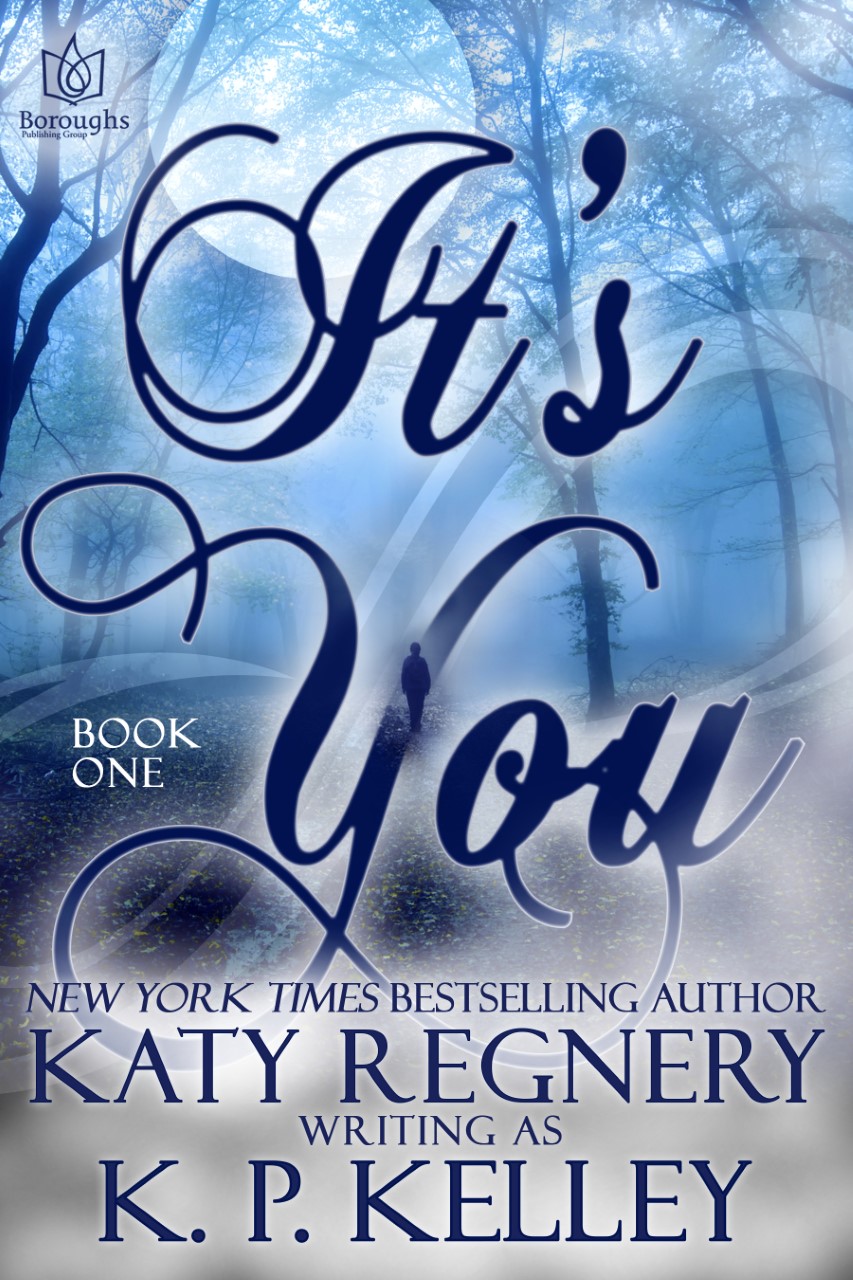 It’s You, book 1 by Katy Regnery writing as KP Kelley is NOW LIVE!

“Simply amazing! It’s You is everything we wished for Jacob and Bella except better. The love between two characters has never been felt so strongly through the pages as it has with Jack and Darcy. An absolute must read for any fan of true love, soulmates and men with sexy beards.” – New York Times bestselling author, Heidi McLaughlin

ONCE UPON A TIME…

the most beautiful boy in the world kissed me.

I’ve never been able to forget.

Perhaps it was his jet-black hair,

or the changing copper-color of his eyes,

the intense way he looked at me…

or the fact that he awakened my passion for the first time,

at once otherworldly yet heartbreakingly real.

But after that kiss, I never saw him again.

His name was Jack Beauloup.

It’s You is the first part of a two-part story by Katy Regnery writing as K.P. Kelly with her first ever paranormal romance.  Let me first just start off by saying I am normally not a reader of paranormal romance.  In fact, honestly, whenever I read a synopsis that describes to me a story that is going to be of a paranormal genre, I head straight back to looking for “regular” contemporary romance.  But I am most definitely an avid Katy Regnery fan so when I learned she was spreading her writing wings and penning her very first paranormal romance, there was absolutely no chance in…well, you know what I mean.  I was not going to miss out on one of her novels.  Well, Ms. Regnery.  You have completely won me over with It’s You.

Darcy has been dreaming of Jack ever since that night he kissed her and then disappeared without a trace.  Since that day, she has continued to daydream about seeing him again almost to the point that is actually felt real.  Was it?  Jack fought as hard as he could to release his heart from Darcy, the most beautiful girl he had ever seen.  But after the night of that fateful kiss, he knew their souls were bound forever.  Now twenty years later he finally returns to Carlisle to finally claim Darcy for his own.  When their eyes finally meet for the first time after all these years, an inferno of passion and emotion quickly ignites between them.  But despite the undeniable connection she feels, Darcy remains confused as to the reason for Jack’s long absence and now his sudden return.  Will Jack be able to prove to Darcy that the bond they share is their destiny and that their souls have remained connected since the night of their kiss and they are bound together for eternity?

Although there are many great novels, sometimes there are those that completely take over your mind whether you’re reading the story or not, and It’s You is most certainly one of those stories.  I’d wake up thinking about Darcy and Jack; I’d go to sleep with them on my mind and even during the day when I was working (well, supposed to be working), their story continued to flutter through my mind.  The connection between their souls completely captivated my heart.  Being a novel by Katy Regnery, I was certain that I would fall in love with her characters as I always do; but I never expected how deeply Darcy and Jack would embed themselves into my soul straight down to my core.  The intensive depth of love they truly had for one another absolutely moved me.

So the bottom line is: if you are a lover of a great love story, whether you read paranormal romance or not, It’s You is a definite must read!  But be forewarned because book one is going to leave your heart dangling by a thread in anxious anticipation of finding out where Ms. Regnery is going to lead these two entangled souls that are bound by time and by love.  “What is bound cannot be broken” and Darcy and Jack’s hearts are truly bound and meant to be together.  I am now left eagerly awaiting the release of book two and the conclusion to this absolutely epic romance, hoping that Darcy and Jack will ultimately find their happily ever after together entangled in each other’s hearts and souls forever.

I know 5 stars is the maximum when reviewing a book but that is so not enough for It’s You!  This is an absolutely transfixing, mesmerizing and intensely captivating romance. A definite MUST READ!! 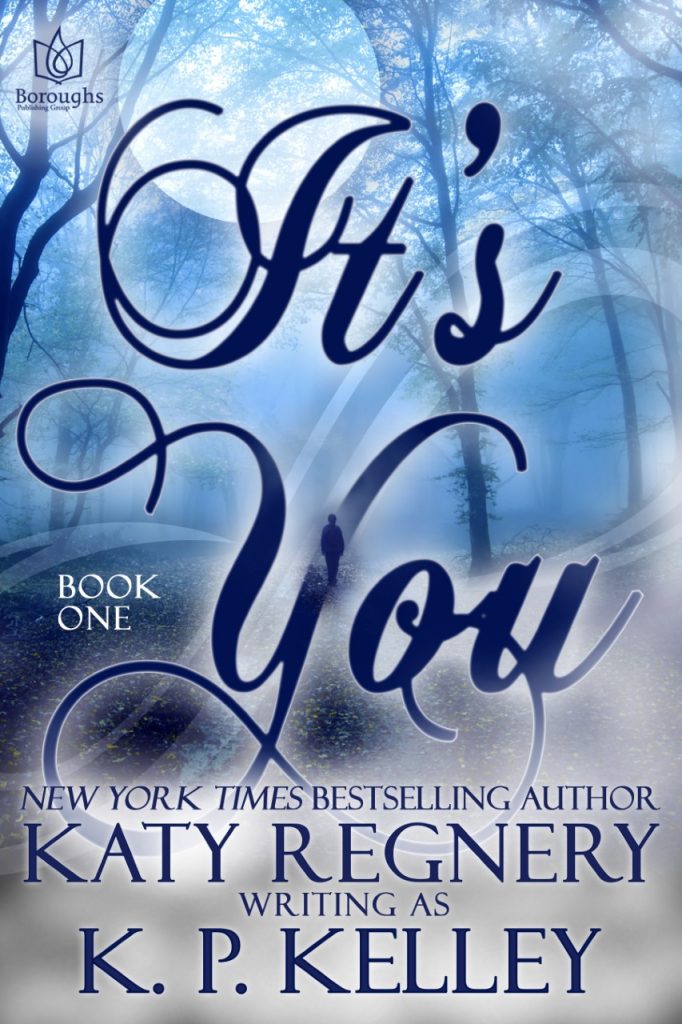 To some, they’re just words signifying a fairytale ending.

For me, Jack Beauloup, they represent an unyielding desire:

Forever with Darcy Turner, the unexpected love of my life.

A love that has placed her human life in danger.

According to Pack Law, my binding is an abomination that must be severed.

It’s ignited a fiery hatred that I must confront and control.

But what is bound cannot be broken.

I will keep Darcy safe.

Even if it means giving up on my dreams.

Even if it means giving up my life. 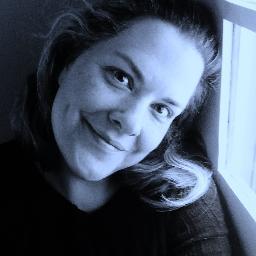