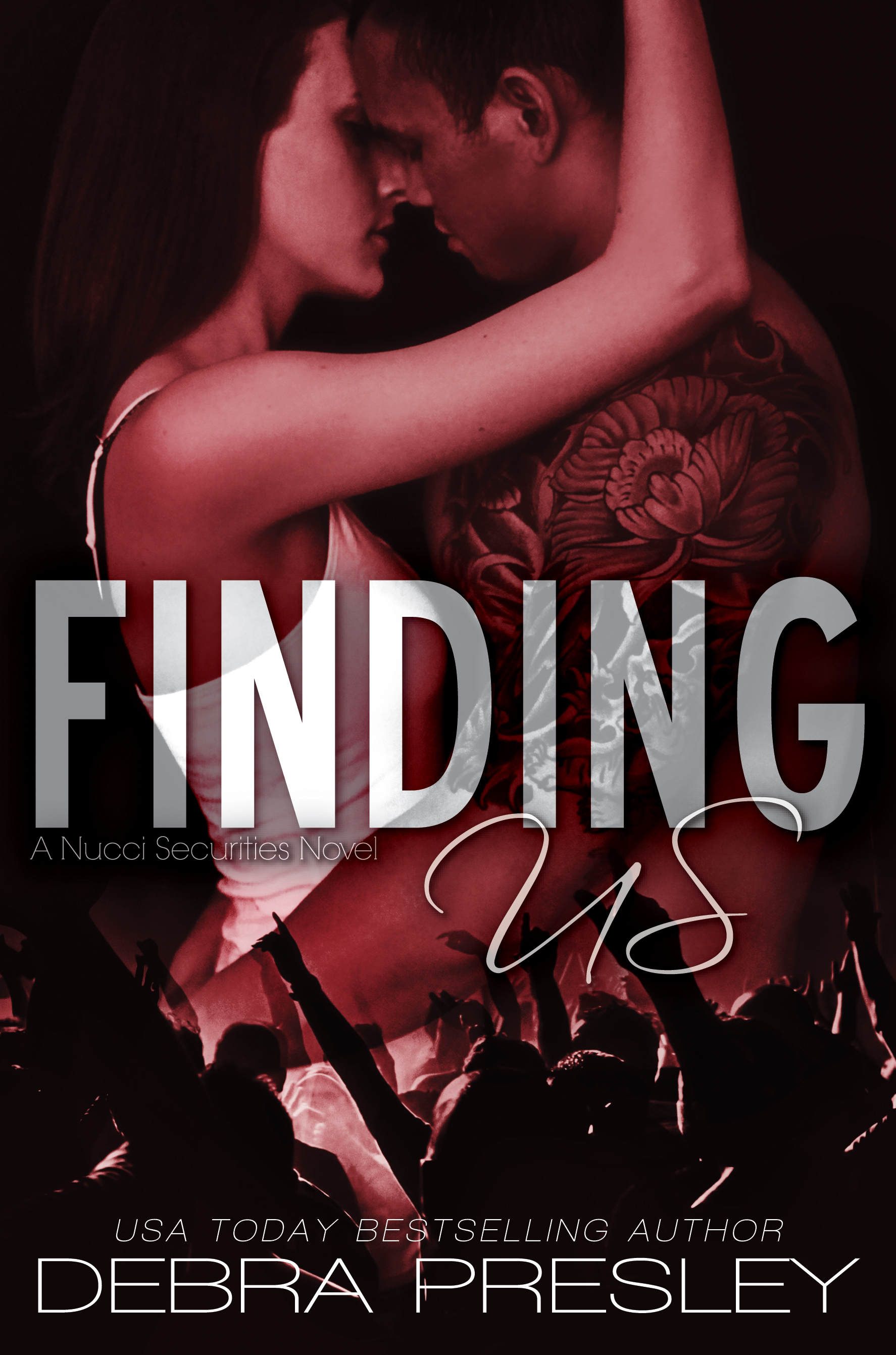 Pop star Abby Murphy is living every girl’s dream. She has fame, fortune, and a handsome boyfriend, a guitar player named Sean. That changes the night she finds him in the arms of another woman. Hurt and betrayed, Abby ends their relationship. But Sean won’t accept the breakup, and she soon learns that he’s had a hidden agenda all along. Overnight, Sean transforms from loving boyfriend to dangerous adversary, and Abby no longer knows who she can trust among her friends and family.

Abby turns to her bodyguard, Danny Nucci, a man who will do everything in his power to keep her safe. But when Abby realizes her feelings for Danny run much deeper than she thought, she refuses to give in to her attraction in order to preserve her new found independence as well as protect Danny from Sean’s machinations.

When Abby finally finds the strength to reclaim her life and acknowledge her growing love for Danny, will she be able to let him in? And will Danny be able to overcome his own demons to be the man she needs him to be? Or will she be forced to let him go forever? 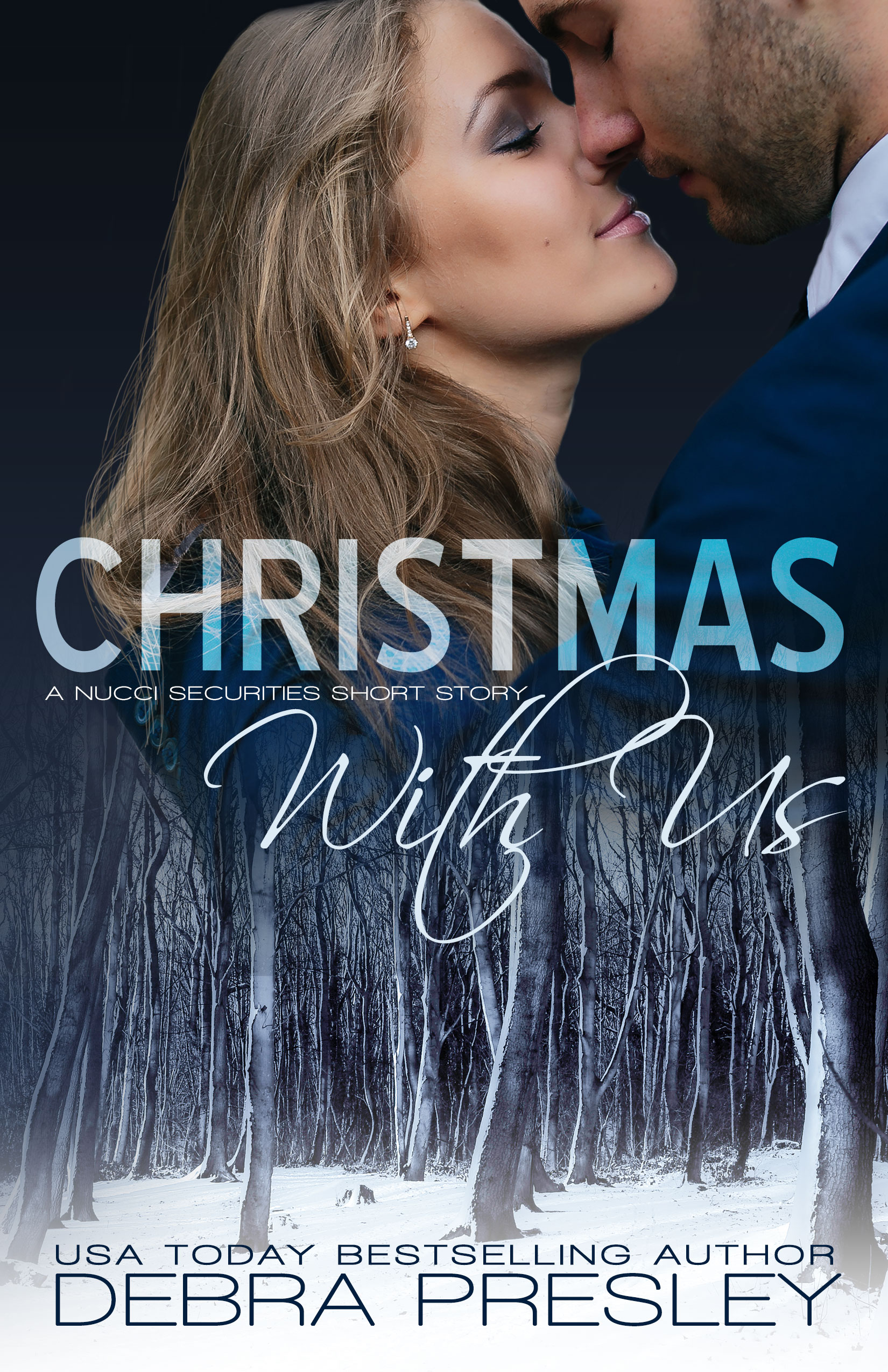 Abby is looking forward to spending time with Danny’s family as they settle in to celebrate their first Christmas together. Little does she know, Danny has something up his sleeve for this holiday.