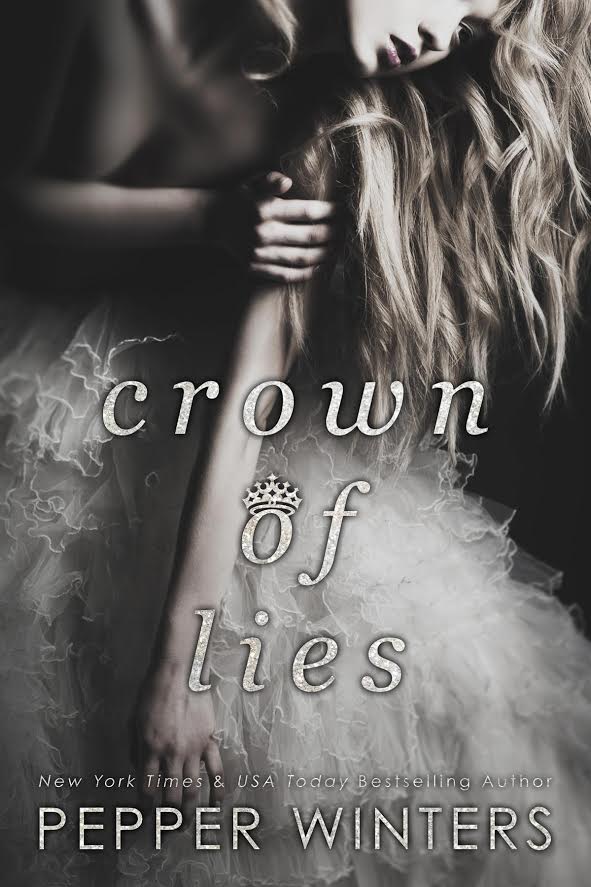 “I met the man I wanted. But then he vanished, and a new man claimed me instead. My father approved, my colleagues congratulated, and behind closed doors, I was bedded by a stranger.”

Noelle Charlston lives a fairy-tale life: a doting father, a powerful job, and a future blessed with financial security.

Broken-hearted from a teenage romance, Noelle’s freedom is no longer hers. It belongs to the stranger her father believes is her perfect match. The stranger who pulls his lies over everyone he touches.
Including her.

Seduced and manipulated, Noelle gives into the mysterious Penn Everett. The lies he spins, the truth he hides, the mystery he weaves—it’s all enough to slowly erode the woman she is and turn her into something else.

Until her past collides with her present.
And it’s her turn to lie.

Pepper Winters wears many roles. Some of them include writer, reader, sometimes wife. She loves dark, taboo stories that twist with your head. The more tortured the hero, the better, and she constantly thinks up ways to break and fix her characters. Oh, and sex… her books have sex.

She loves to travel and has an amazing, fabulous hubby who puts up with her love affair with her book boyfriends. 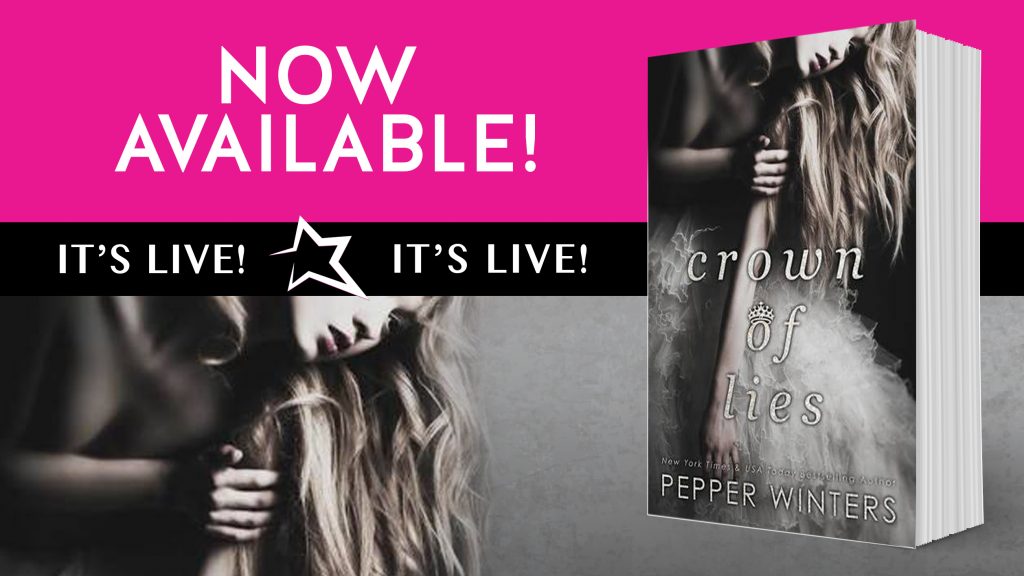