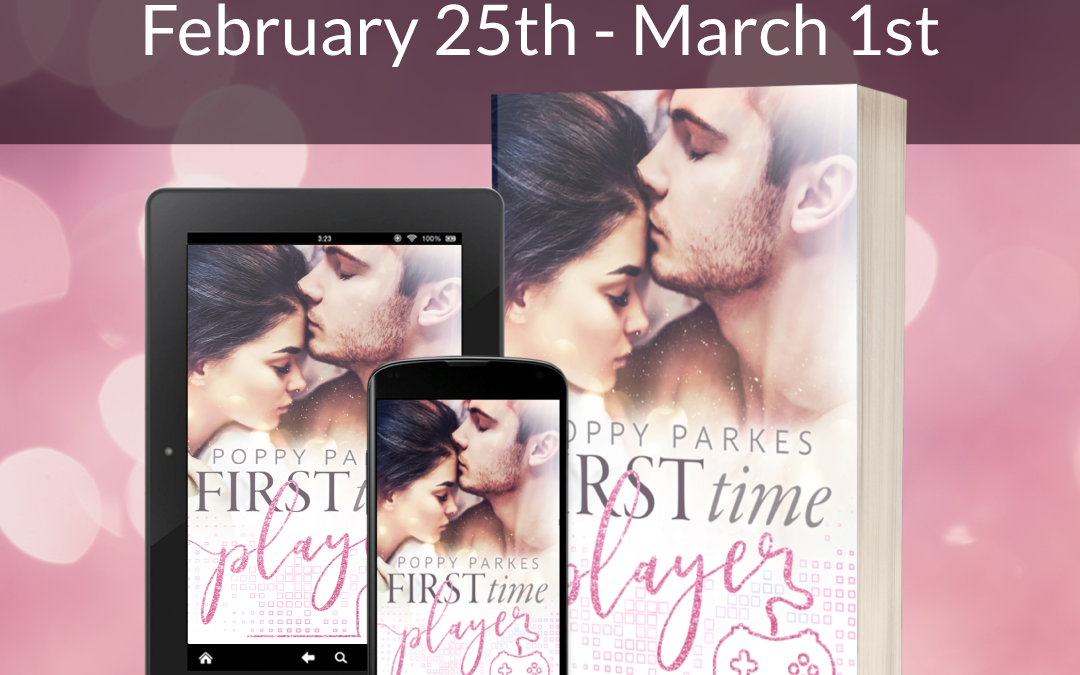 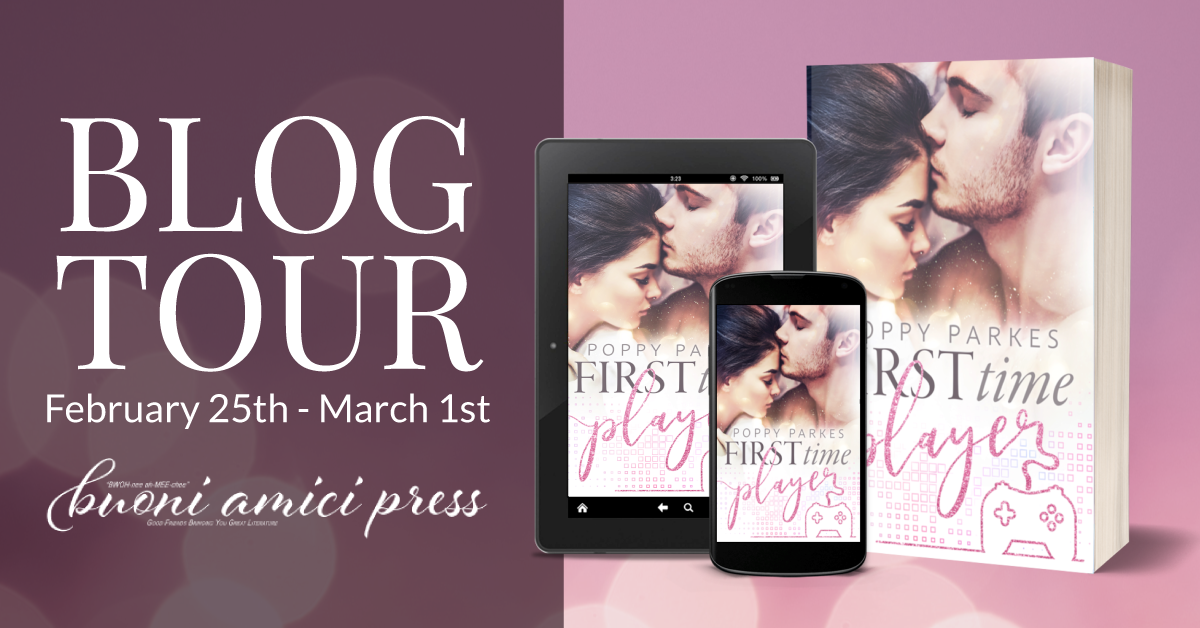 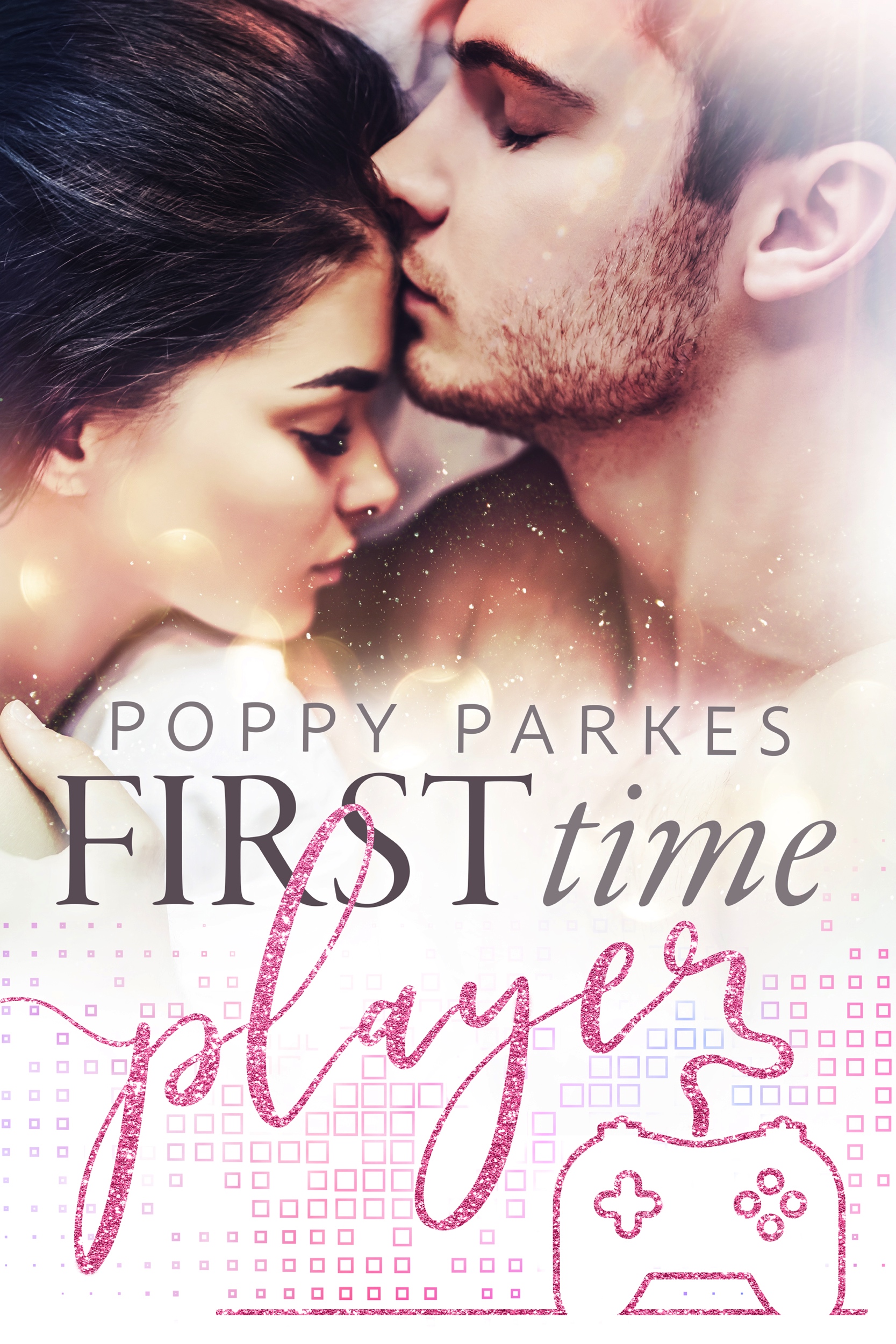 It’s their first time — in more ways than one. But will that be enough to make their second chance at love last?

Ana has worked hard — and endured a lot of b.s. — to establish herself as owner of the best damn video game store in town (if she does say so herself).

She’s at the top of her game, nerd pun intended, but she can’t help longing for love. At the same time, she can’t decide if true love really exists, thanks to all the basement-dwelling, toxic, doxxing men she’s had to handle in her line of work.

Then she runs into Wes, her secret high school crush, at a gaming con. The sweet desire she felt for him as a teen has transformed into an overwhelming, magnetizing attraction, and Ana doesn’t know if she should resist it or abandon herself to it.

But Wes has his own secrets, and his own doubts. If Ana breaks all her rules and gives into her hunger for him, will he meet her there or break her heart?

First Time Player is a sweet and sassy second chance instalove nerd romance from the author of The Light Between Us books and will be sure to please fans of quick ’n’ dirty love stories.

What happens when you put two people from the same graduating class in high school together? Oh wait they secretly had a crush on one another! Add that they are big time gamers to that list.

You get a quick, hot, steamy read!
Funny how things work out. Yes being a nerd pays off, being a hot, genuinely nice nerd pays off more.

Poppy Parkes is the author of sweet and hot love stories, including THE LIGHT BETWEEN US and FINDING ME AND YOU. Poppy writes, paints, and dreams in Montana, where she raises her two boys. She is in love with luscious color, moon-gazing, and dancing wild. And coffee. And wine. And chocolate. You know how it is.