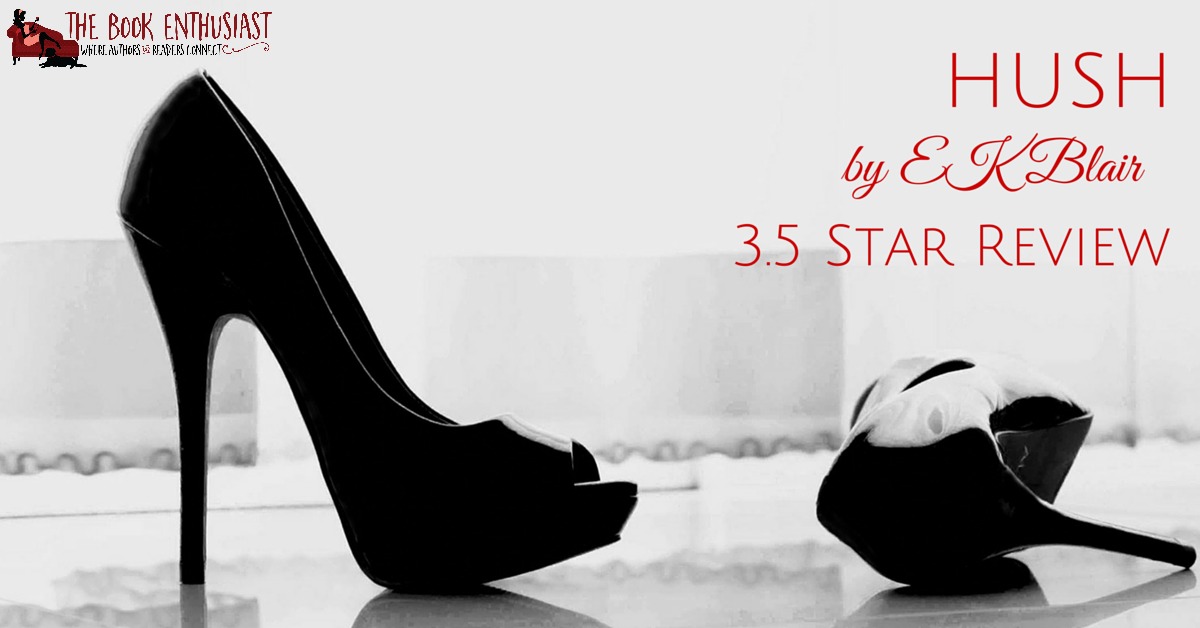 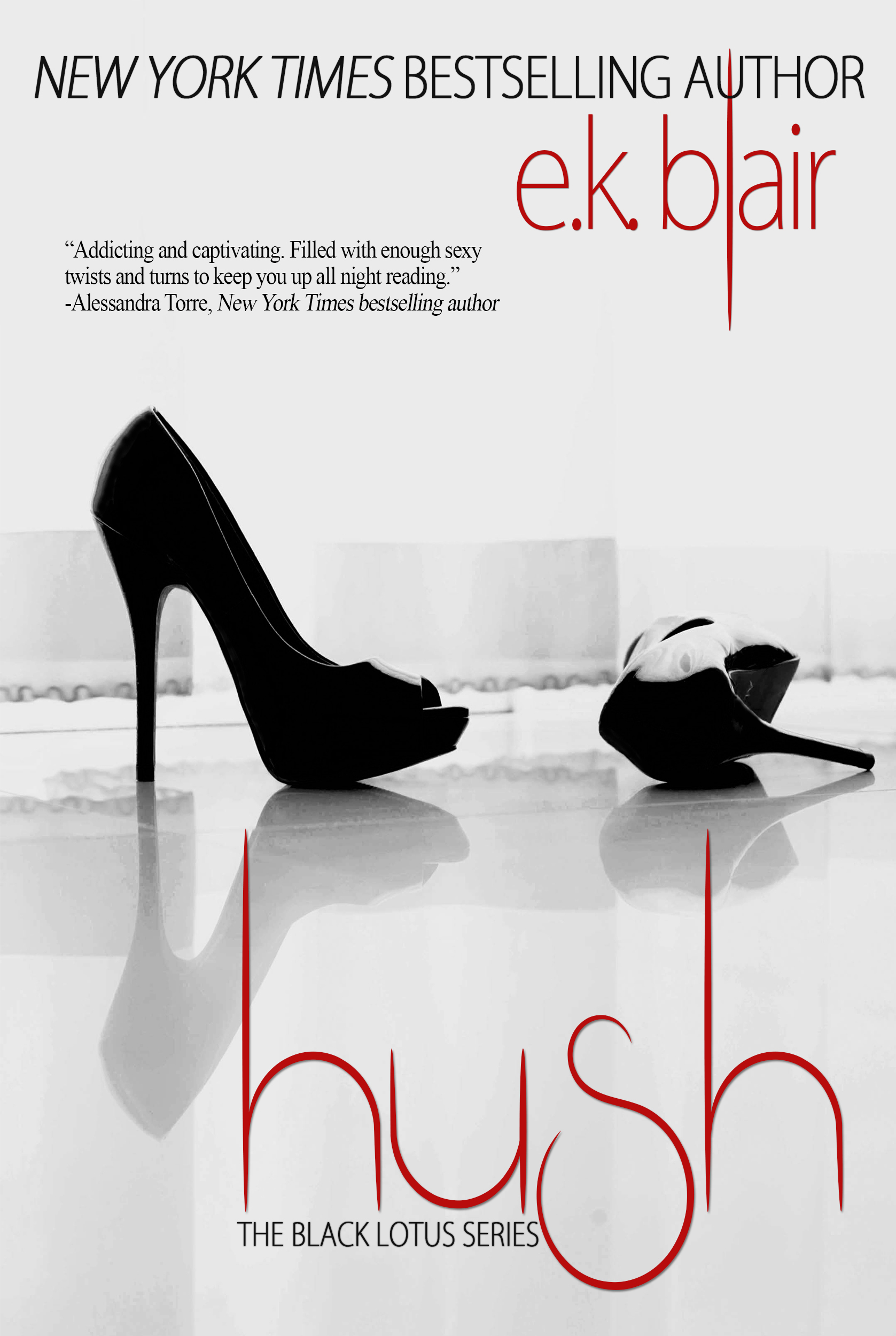 I love this author but this book fell very short for me. I wanted to love it but throughout the book I just kept thinking “really?”. Bang and Echo were intense and gritty but for me Hush didn’t have that same intensity. Elizabeth just didn’t hold my interest as well as Nina did. I just kept wanting her to find herself but do it not depending on someone else. I love broken characters but at some point they need to grow and learn to stand on their own. I don’t want to give specific details/examples because it is a story that has a ton of spoilers in it – that all connect back to the first two books in the series. I’ll respect the author’s wishes to write a spoiler free review.

As for the ending, as a writer I respect that you gotta go where the story takes you but that ending left me unsatisfied and quite pissed. As a reader, I felt cheated from the ending I hoped she’d get.