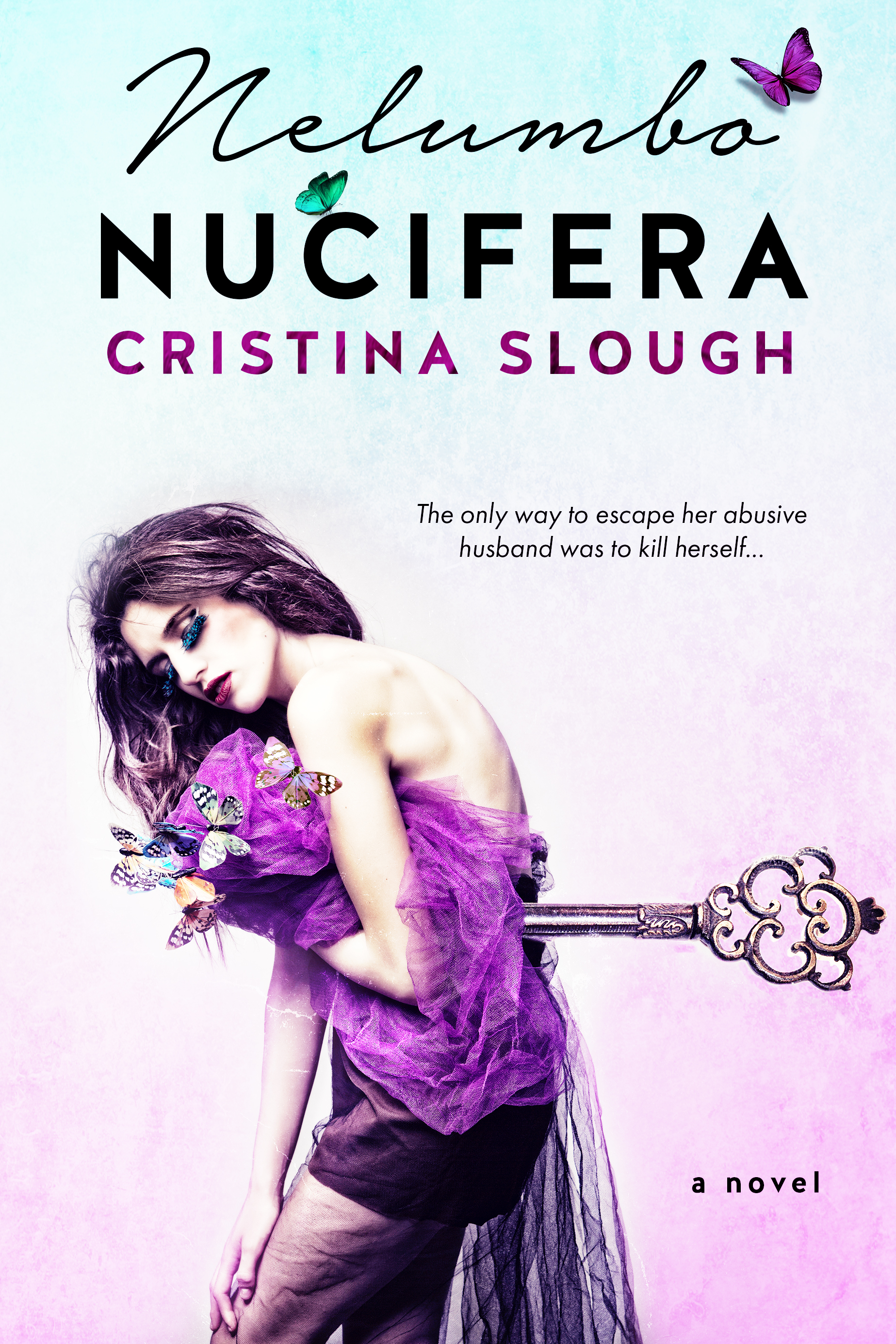 Pick up a copy exclusively on:

On the surface, Gaby Parker has it all; however, behind closed doors, is a woman who lives in constant fear of the man who was supposed to love her: her husband, Kyle. Beaten, desperate, and broken, Gaby realizes the only way to escape from her violent husband is to kill herself — on paper. Gaby is dead, and Riley Locklin is born, residing in the tranquil coastal town of Chesswick Bay Montauk where she hopes to start over and meets a man who shows her bruises aren’t kisses. Meanwhile, back home, Kyle is doing everything in his power to prove Gaby isn’t dead. But…police find her burnt-out car and remains? Kyle isn’t buying it; he knows she’s still alive. He launches his own full investigation to find his wife — and he’ll stop at nothing to claim her back. A female Detective assigned to his wife’s case doesn’t like him very much after discovering a domestic violence report – scorned by the history of her mother’s domestic abuse, she’s determined to send Kyle down for his wife’s murder. And then he finds her. Will Gaby finally take a stand? – NELUMBO NUCIFERA

Gabby is an abused spouse who knows that death is the only way out. Knowing this, she decides to take that death in her own hands with the help of a few “friends”. Once she is dead, Gabby, now Riley, must return to her past to claim her new future.

Nelumbo Nucifera by Cristina Slough is the tale of Gabby, and how she had to die to before she could have a life. The characters are what one would typically expect in a story such as this. I cannot say that there was anything exceptional about this book for me. However, I can see how many readers could love it.

Novelist, movie addict, and animal lover, Cristina Slough is the author of: Till Death Us Do Part, and Nelumbo Nucifera.

Cristina has always been a bookworm and loves delving into a literacy fictional world of her own.

Cristina is married to Adam, who runs a successful business; together they share their Bedfordshire home with their son, and several spoiled pets. 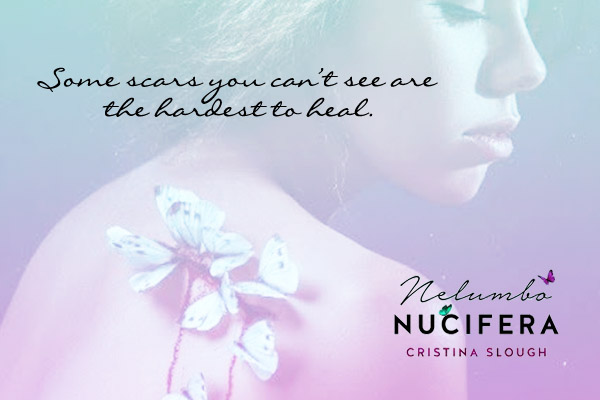 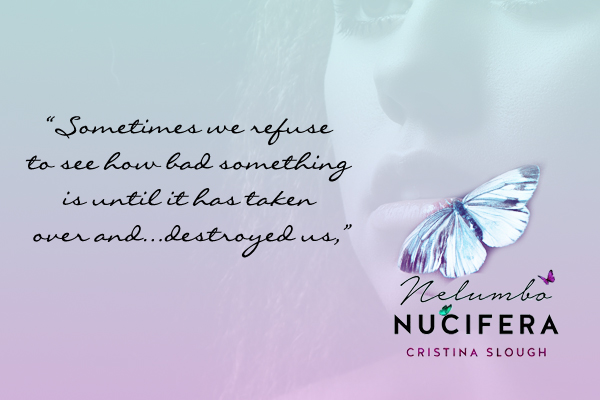