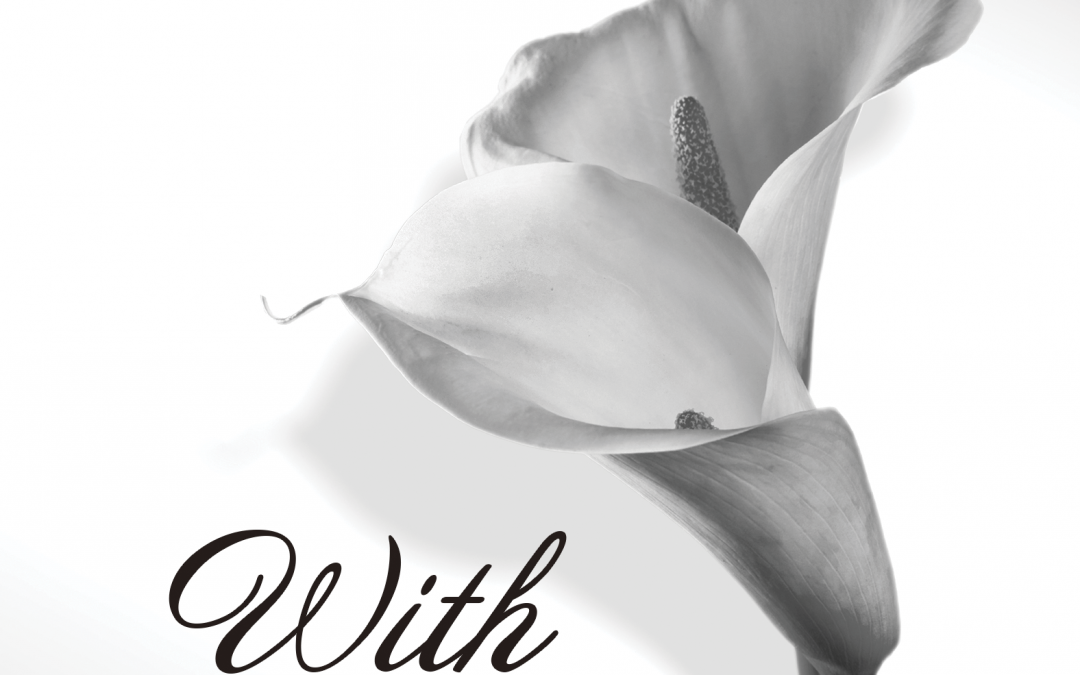 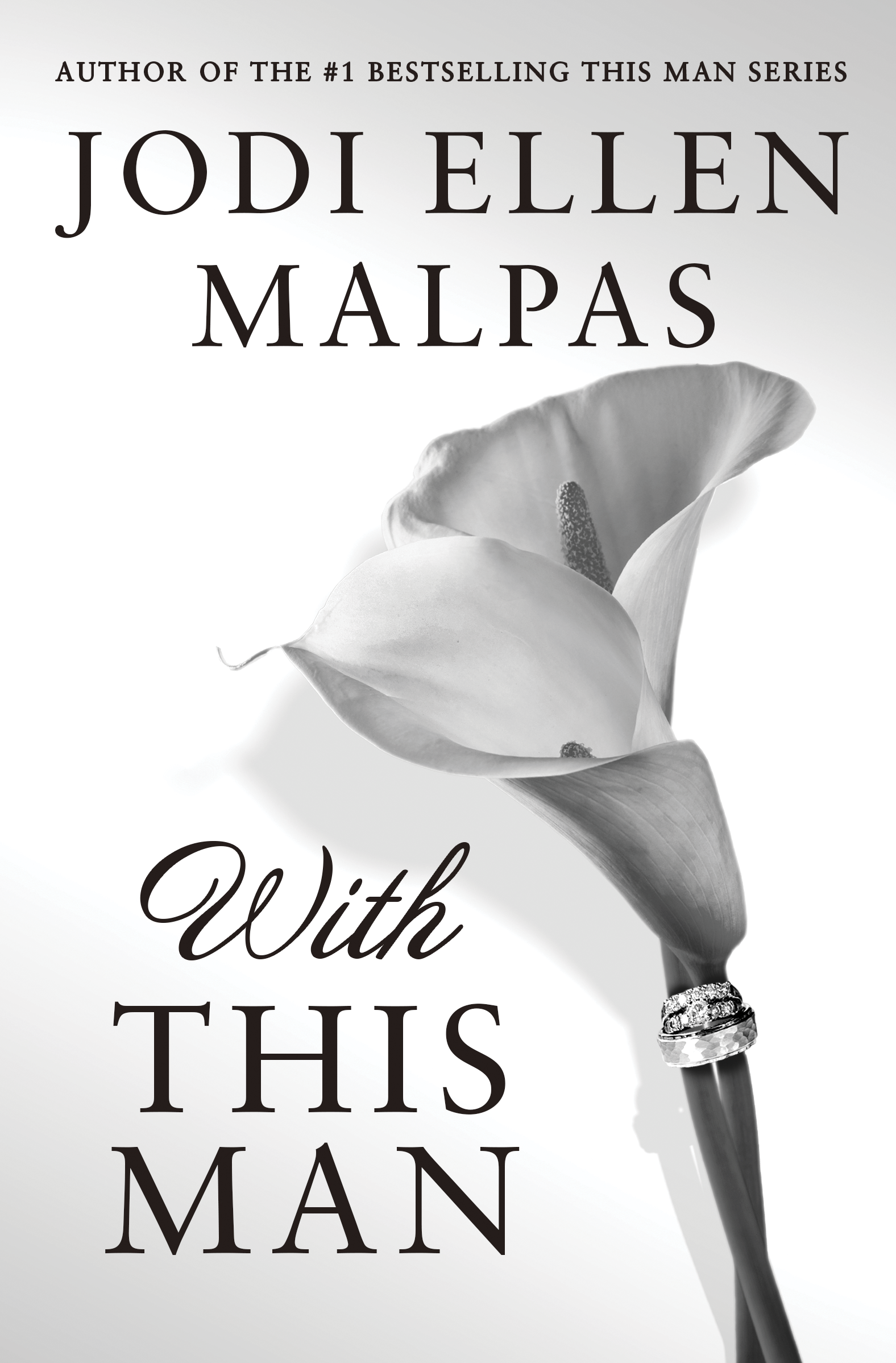 You can preorder it today!

With This Man To Be Published in March 2018

Forever, an imprint of Grand Central Publishing (GCP), has announced that they have acquired the World English language rights for three new novels by #1 New York Times bestseller Jodi Ellen Malpas, author of the THIS MAN and ONE NIGHT romance trilogies.

WITH THIS MAN will be published as a trade paperback original in March 2018, with simultaneous e-book and audio editions.  The following as-yet-untitled standalone novels will release in 2019.   Orion Books, a division of Hachette UK, will publish the UK editions.

“A new novel from Jodi is always exciting news for readers, but a new This Man novel is an event,” said Beth de Guzman, VP, Digital and Paperback Publisher. “GCP is proud to be her publisher and ecstatic to be continuing our relationship with Jodi.”

WITH THIS MAN picks up the story of fan-favorite character Jesse Ward, the strong-willed, dominant, seductive alpha man first introduced in This Man (Forever, 2013).  Set years after the original trilogy, the incorrigible Jesse is married to Ava, the love of his life; father to 12-year-old twins; and approaching his fiftieth birthday.  Jesse has achieved exactly what he always wanted.  Then a terrible accident lands Ava in the hospital with a head injury that causes her to lose her memory of the last 15 years. Now Jesse must do whatever it takes to support his beloved wife and help her find her memories—their memories—and fall madly, passionately in love all over again. But he has no idea that someone is plotting to destroy their family.

“This Man was my very first novel, and Jesse Ward holds a very special place in my heart.  After all, he was the start of my writing career. I never anticipated anyone could love him like I do, and I’ve been so blown away by the response he’s received from readers over the years. I just love that they, like me, can’t get enough of him,” said Jodi Ellen Malpas. “I can’t wait to share this new chapter in Jesse’s life with everyone.”

British talent Jodi Ellen Malpas sold hundreds of thousands of e-books of the first two THIS MAN novels before landing a major US publishing deal and sailing straight to the top of the New York Times bestseller list in a few short months. Success quickly followed in the UK, with thousands of readers falling head-over-heels for the devastatingly handsome Lord of the Manor Jesse Ward and his feisty counterpart Ava O’Shea, as all three books became major Sunday Times bestsellers. This was followed by further success with her second series ONE NIGHT, which introduced the irresistibly enigmatic M, and two stand-alone novels, The Protector and The Forbidden.

Jodi was born and raised in the Midlands town of Northampton, England, where she lives with her two boys and a beagle. She is a self-professed daydreamer, a Converse & mojito addict, and has a terrible weak spot for Alpha Males.  Follower her online at www.jodiellenmalpas.co.uk; www.twitter.com/JodiEllenMalpas; or www.facebook.com/JodiEllenMalpas 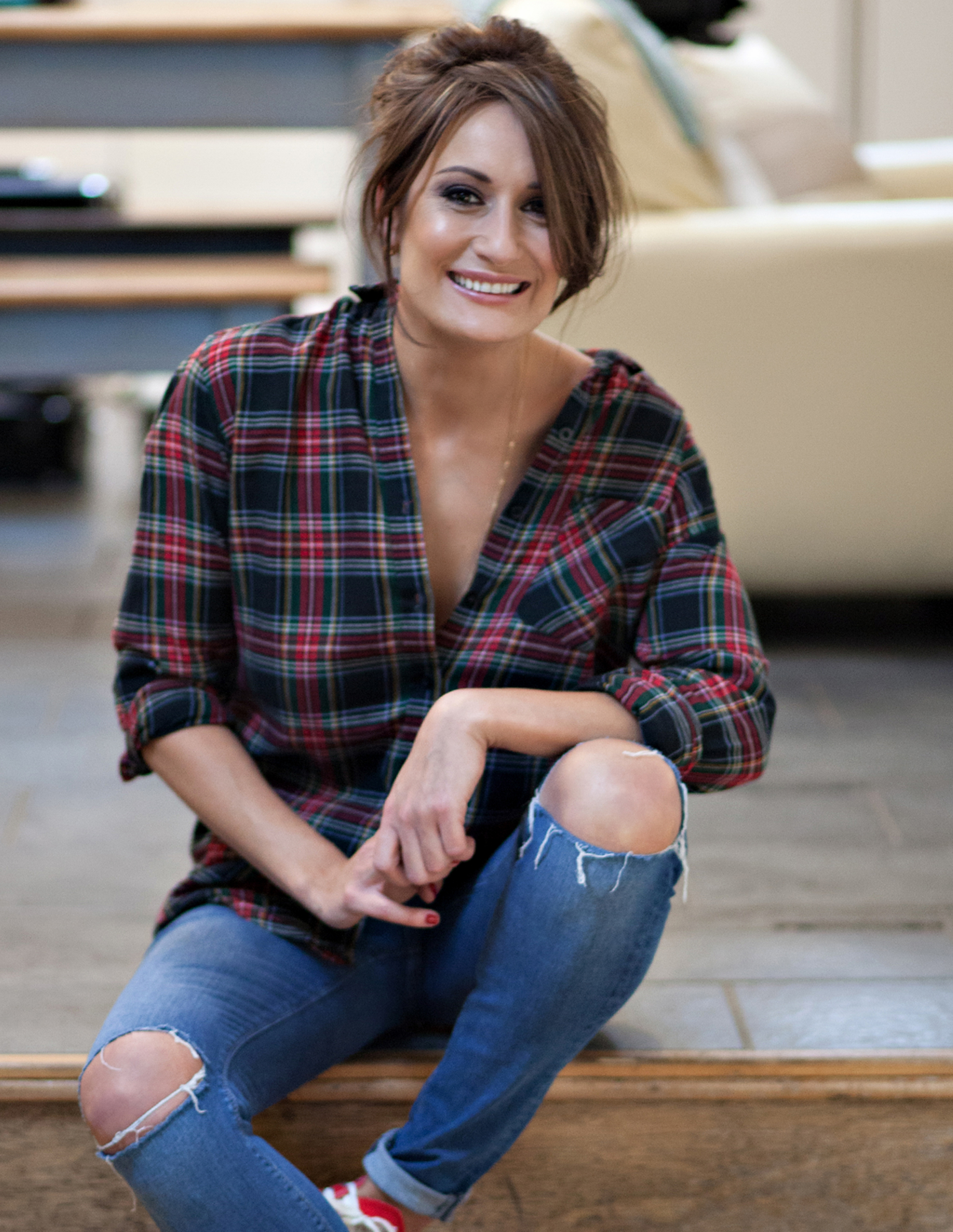