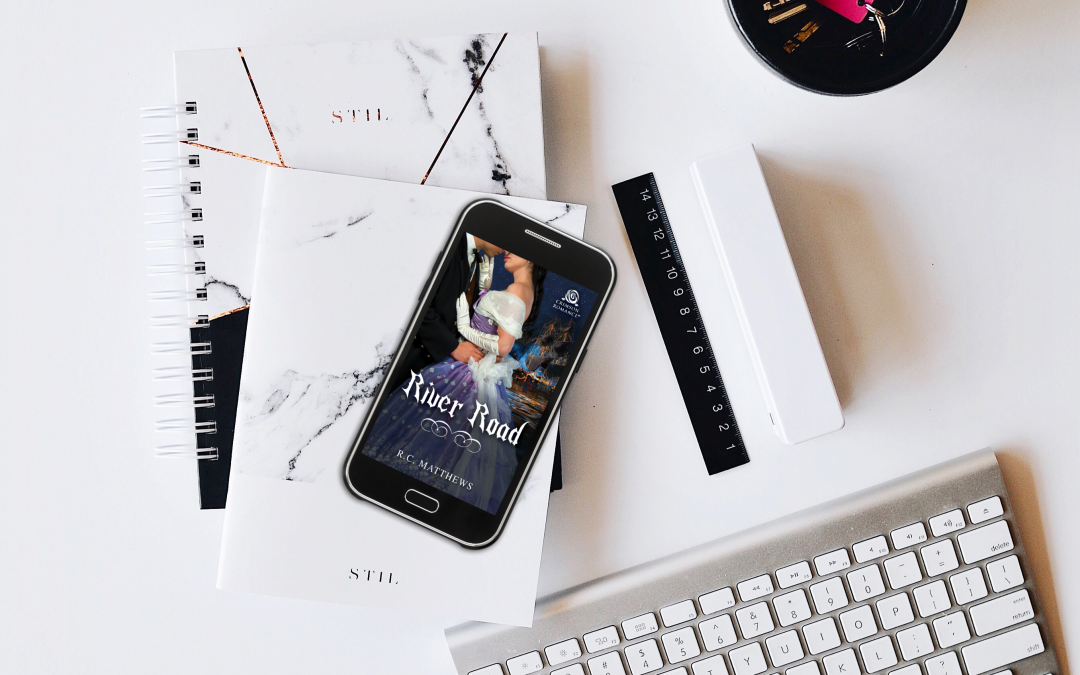 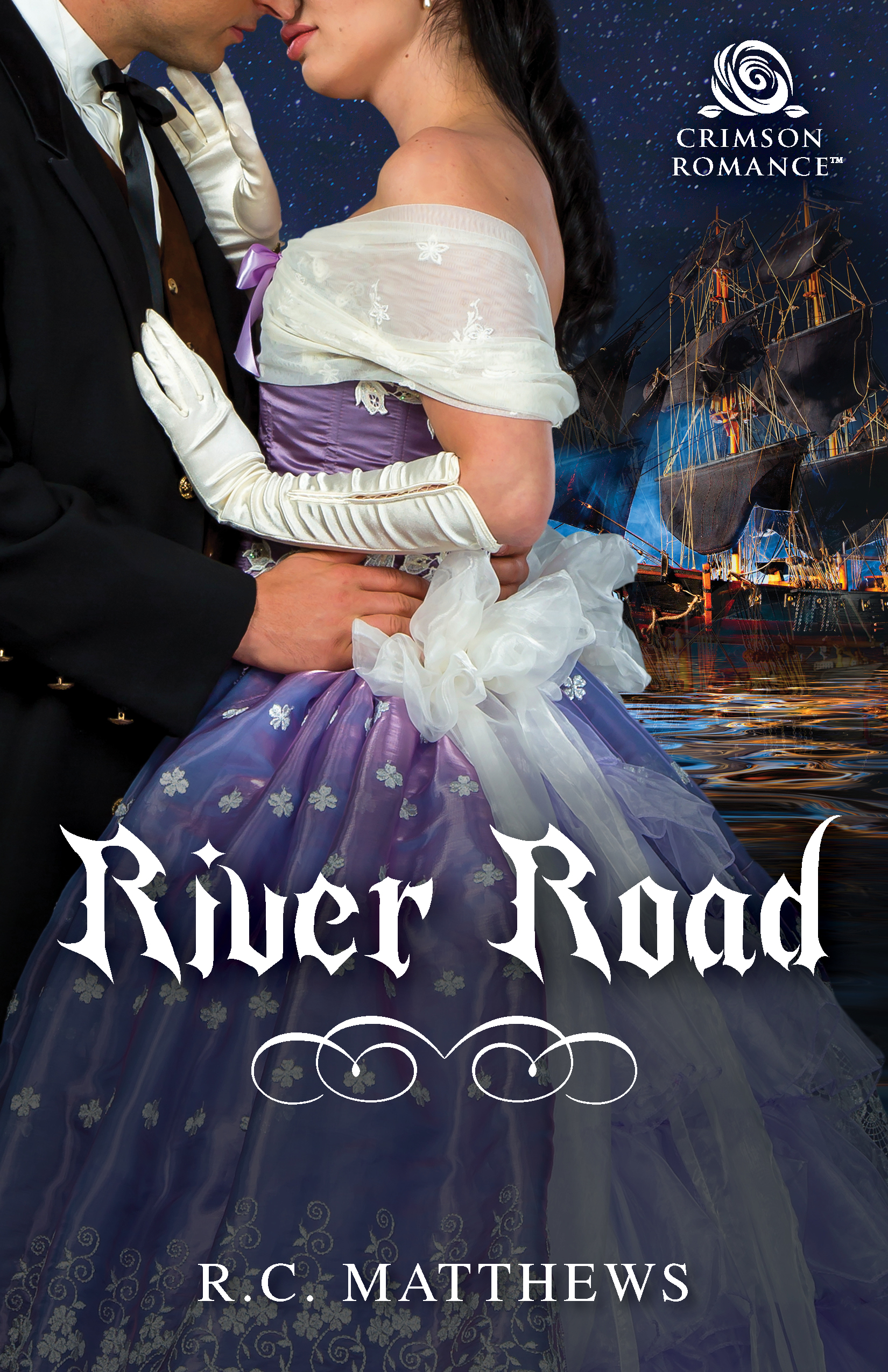 Get your copy!
Amazon | iBooks

When a pirate and voodoo priestess must lift a deadly curse on those they love, do they dare let a relationship blossom amid danger? River Road is the gothically satisfying end to this fan-favorite series!

Charles Moore relishes his dangerous life as the pirate Hatchet, since manning a clipper ship keeps his mind off the role he played in the brutal Civil War. But now an ancient curse has killed two of his loves, and he can’t ignore the whispers that New Orleans’s Voodoo Queen, Marie Laveau herself, has hexed his family.

Creole widow Hope Leblonc bristles under the city’s Black Codes that have stripped her of so many freedoms and forced her practice of voodoo underground. When Hatchet treats her like the respectable woman she is, she offers him a deal: she’ll lift the curse if he’ll steal back a family relic she needs to become a mambo in her religion.

But they’re both holding secrets that endanger their lives. When ghosts from the past exact revenge for the skeletons in the Moore family closet, they reveal a connection between Hope and Hatchet that makes the curse more powerful than ever. Will they discover that love is worth the risk in time to survive the coming darkness?

NOTE: This can be read as a standalone book.

What’s great about this book is that even though it’s the 3rd and final book in the series, you can read it as a standalone and not be lost.

A pirate and a voodoo mambo what would they have in common? More than you think! Their world collides in more ways than one!

Charles who goes by Hatchet was taken by Hope the very first time he saw her.

Hope who wasn’t really looking for love but maybe companionship is very leery of Hatchet, after all he is a pirate.

He comes from a rich background but doesn’t really show it, Hope she comes from a line of voodoo priestess and her dad was rich. The time frame of when the book was written it wasn’t common for mixed race relationships, or should I say for them to be public.

There was a lot of mystery, suspense,and don’t forget the romance.
I need to go and read the other books. Great read!

This was the first book I have read by author R.C. Matthews and it certainly won’t be the last!  River Road is the third book in the tortured souls trilogy which I was a little apprehensive that I wouldn’t understand the whole story  since I was entering at the end but I was pleasantly surprised that story flowed so well that I would have never known about the other two books.

This story was a great mixture of historical and paranormal  tossing in some suspense and let’s not forget romance to tie it all together.

Charles” Hatchet” Moore is a pirate looking for the source of the curse that was placed on his family. Enter Hope LeBlanc,  a voodoo practitioner, who offers to help hatchet in exchange for a family heirloom that is has significant meaning to her. Will this only be business or will love and attraction add to the mix? You must read to find out 🙂