Twelve Truths and a Lie by Christina Lee #Review @Christina_Lee04 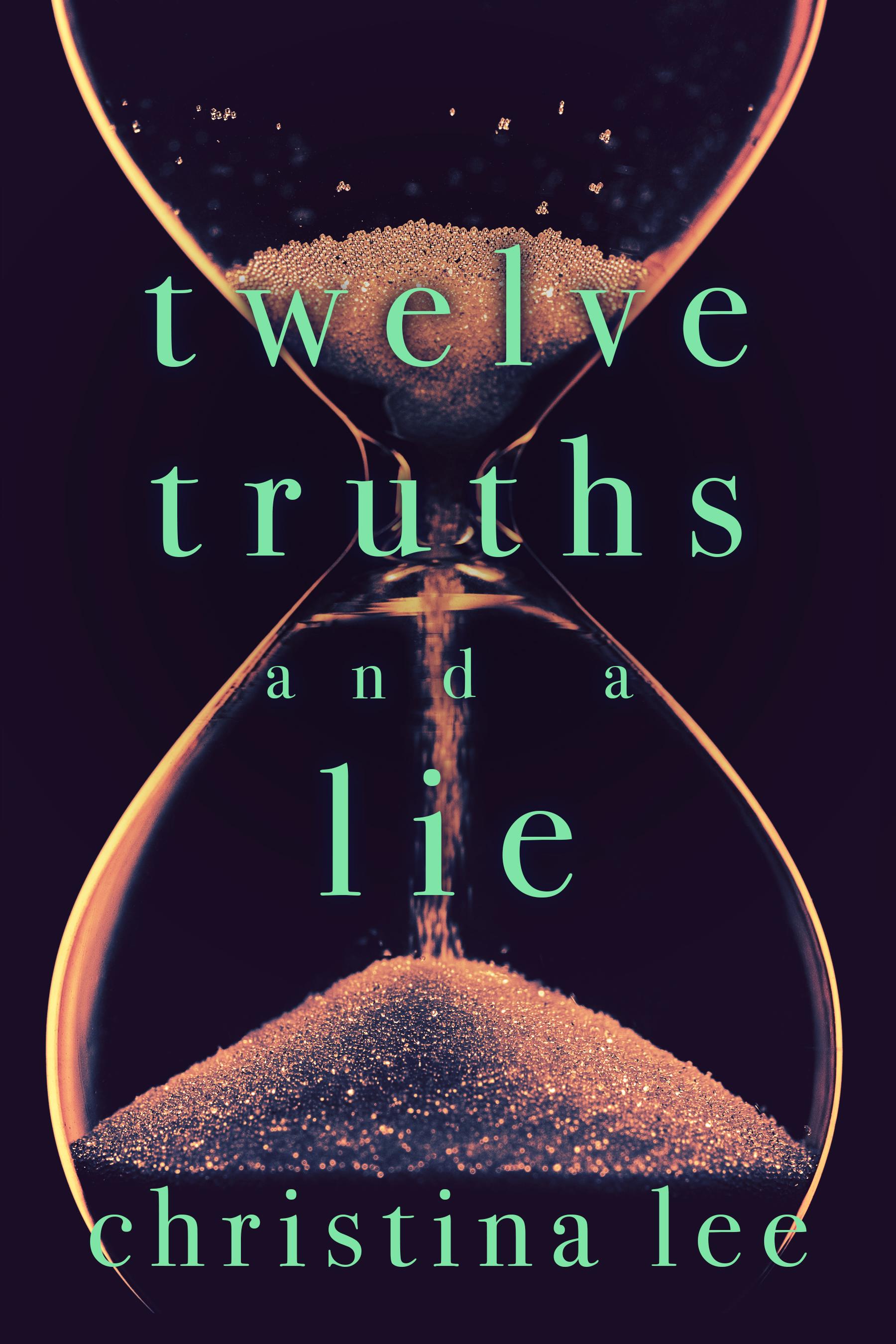 Aurora Jones has it all—a job she loves as a child and family therapist, supportive friends, and a decent place to live. What she doesn’t have is much luck when it comes to dating men. And not only are her choices terrible, she also hasn’t been boyfriend free since she was a teenager. So she places herself on a sabbatical of sorts. No dating for twelve months.

Cameron Miller has had a crappy year. His girlfriend fell for his best friend and to ease the pain, he drowns his troubles in more booze and women than he can count. When his buddies finally slap some sense into him and urge him to focus on his new position as a special education teacher in an urban school district, he decides to get his act together.

Away from the prying eyes of their mutual friends, Cameron and Aurora agree to hang out once a week in their newly dubbed Chastity Club. Number of members? Two. It’s a chance to find solace, companionship, and something neither anticipated – a burgeoning attraction. But when Cameron invites Aurora to be his fake date at the reunion his ex-girlfriend and best friend will be attending, their passion ignites. What happens in Chastity Club stays in Chastity Club, right? Until they discover that a year of self-truths might actually lead them to true love.

Oh what this book did to my heart!

Christina Lee is a new author to me, and after reading the blurb for Twelve Truths and A Lie I jumped at the chance to read and review it. And I am so glad I did! I love a good friends-to-lovers story and this one sounded like it was going to be right up my alley. And it was…but it is so much more than just a story of friends-to-lovers.

Aurora and Cameron are pretty amazing characters. They’ve each gone through some trying times the past year and when they meet neither one is looking for a relationship. And even though there’s an undeniable attraction between them, they settle into a friendship that brings them both some needed comfort. I really loved the slow build with these 2. I loved the fact that Ms. Lee let their relationship progress at such a natural pace- they took the time to really get to know each other, to get to know things beyond the surface. Seeing their friendship grow into a deep and strong love was really quite wonderful.

I think my favorite part of the book, and what really endeared it to me and caused multiple tears, didn’t actually have anything to do with Aurora and Cameron’s personal relationship, it was their professional relationship that pulled me into this story. After reading Ms. Lee’s bio I realized why this had such a profound effect on me- she truly brought to life the struggles and harsh reality of what it’s like to be a teacher and a social worker, to be one of those compassionate people who work with the children that sadly society kind of shoves to the side. It made me so thankful for the real life Auroras and Camerons of the world…people who are out there fighting for these kids on a daily basis. I wish I was that strong of a person.

Twelve Truths and A Lie is such a moving, romantic, heartfelt book that really pulled at my heartstrings. It’s one of those books that kind of sneaks up on you, but once it grabs you it won’t let go. The best word I can think of for Cameron and Aurora’s love story is hopeful…it left me with such a feeling of hope, it wrapped around me like a warm blanket. 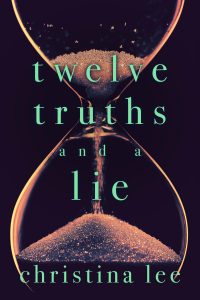