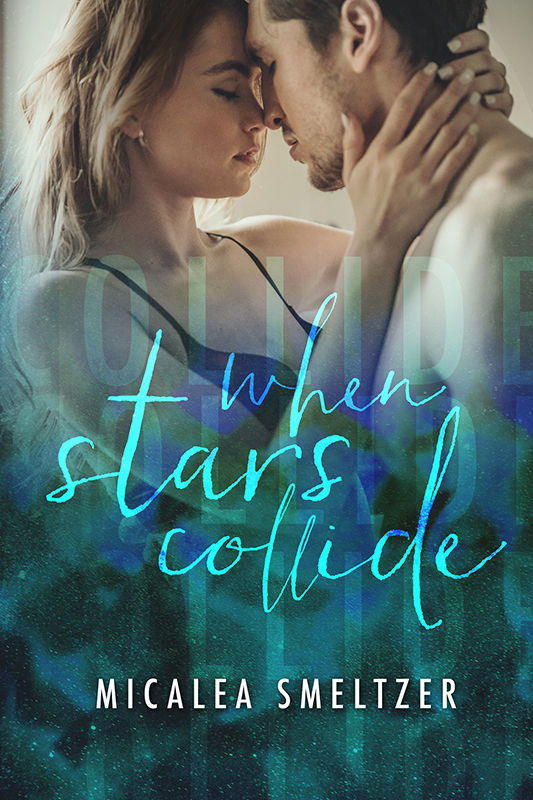 We were like two stars orbiting each other—dancing around the possibility that one day we might collide. When we finally did, we opened up a black hole, obliterating everything around us. No one would be the same.
Least of all, us.

Waking up in Vegas married to the guy of your dreams sounds like a good thing, right? Not when you’re Thea Montgomery and said guy is your brother’s best friend.

Thea and Xander have always avoided the connection between them because her brother would never approve. Now, they’re married— the strongest bond you can have as a couple—and they’re not even a real couple…unless they want to be.

Thea wants an annulment immediately, but Xander’s waited too long to see her become his and he won’t let her go easily.

If she wants a divorce, fine, but he wants the summer to convince her that he’s the one. If at the end of the summer she still wants to end their marriage he’ll sign the papers, but until then…

All is not fair in love and war.

What would you do if you woke up in Vegas realizing you were naked and the guy next to you was naked as well? Now let’s add in the fact that this naked man in bed with you is your brother’s best friend and he tells you that you got married last night. It’s ok though because you have really loved him your whole life…NOT!! Loving Xander is beside the point especially since you didn’t know he felt the same way about you plus your brother has threatened said best friend to keep clear of his little sister. Thea’s first plan of action…besides getting some clothes on as fast as she can is getting a divorce. Divorce is the farthest thing from Xander’s mind. He’s glad that they are married and gets Thea to stay that way for three months and if she still wants a divorce after that time he will agree to give her the divorce she wants. Now Xander has to prove it to Thea that they are meant to be. Since Xander and Thea share a home with Thea’s brother and Xander’s best friend, Cade and his girlfriend, Rae you would think that it would make it a little easier for Xander to convince Thea of their relationship. The only thing that separates their two bedrooms is a shared bathroom which would make things very convenient to say the least. Their one night in Vegas may have been a quick but hot encounter and one that both of them had really been fantasizing about for years.

This book will melt your heart and break your heart. Besides Xander and Thea’s secret marriage there are some pretty heavy issues that take place as well, such as abuse. There are many life choices that are made with still being able to give you the HEA that you were hoping for. The journey that the author takes you on from the first page of this book until the last will have you wondering why you didn’t read this book earlier! I can’t wait for the next book in this series. 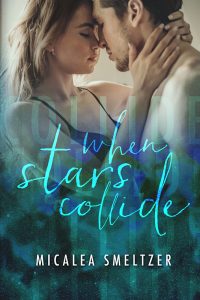